Wine features in the Bible and has strong symbolism in Christianity today, but what styles might people have enjoyed at the time of Jesus? Decanter.com speaks to the 'Indiana Jones of ancient wine' and also a lead archaeologist in Israel about current research.

Turning water into wine at a wedding gave Jesus kudos, the Bible tells us.

On a more serious note, bread and wine have come to be seen as highly symbolic based on accounts of the Last Supper. Theologians have several interpretations of this, however.

As Christians mark the crucifixion and resurrection of Jesus this Easter, and Jewish communities observe Passover, research is ongoing into the wines of the period.

Archaeologists and historians have already found substantial evidence of winemaking in the region at the time of Jesus and before.

Some suggest that locals would have identified with modern-day hipsters. Orange wines, natural and unfiltered, could be our closest link to the banqueting tables of 2,000 years ago, they argue.

But Dr Patrick McGovern previously told the Vivino wine app that any wine served at the Last Supper might have been similar to Amarone, based on existing evidence about winemaking and drinking trends in the area at that time.

Surviving literature says that local wines of ancient Jerusalem and Judah were described as dark and rich going back to around 700BC, McGovern told Decanter.com. He has been dubbed the ‘Indiana Jones of ancient wines’ and who’s official title is scientific director of the Biomolecular Archaeology Project at the University of Pennsylvania’s Museum of Archaeology and Anthropology in the US.

‘Ammonite wine from the central Transjordanian highlands was notoriously so strong that it “induced the body to sin”,’ said McGovern, quoting from his book Ancient Wine.*

‘According to classical sources, only the very best wines were aged and drunk neat,’ said McGovern.

Most wines were either cut with water or included a whole range of spices and herbs, such as pepper, wormwood – of absinthe fame – capers and saffron.

In Mark’s Gospel, a myrrh-laced wine is offered to Jesus after the soldiers have dressed him in Royal Purple. He refuses it.

Myrrh and other exotic tree resins would likely have been added to wines of the period. The Romans were especially fond of adding myrrh, as well as cedar and frankincense, according to Roman Pliny the Elder, writing his Historia Naturalis in the 1st Century AD.

‘The idea was not just to cover up the signs of a deteriorating wine, although that was an added incentive, but to keep the wines for a longer time and produce new, exciting tastes for jaded palates,’ said McGovern.

Other researchers are approaching the issue by starting in the vineyard.

‘We are still in the process of our endless trials to restore (and revive?) the lost Byzantine Negev wine,’ said Dr Guy Bar-Oz, of the Zinman Institute of Archaeology at Israel’s University of Haifa.

Bar-Oz and his team have been analysing the DNA of grape seed remains to learn more about winemaking techniques, albeit from only 1,500 years ago.

‘Hopefully we should have the aDNA libraries within the next two to three months,’ he told Decanter.com.

‘This will allow us for the first time to find out if the wine was produced from local breeds or had European origins. Once we know that, we should be able to proceed to stage two, which is to characterise the exact breeds.’

His early hypothesis on ancient wines from the Negev area of southern Israel is that they may have been pretty powerful.

‘The main advantage of the Negev is lots of sun and salinity of the soil,’ Bar-Oz said.

‘High photosynthesis and the osmotic pressure due to soil salinity produce sweet grapes with high amounts of sugar. So maybe the quality of the Negev wine was gained from its higher rate of alcohol. This is just speculation; we have no way to prove it.’ 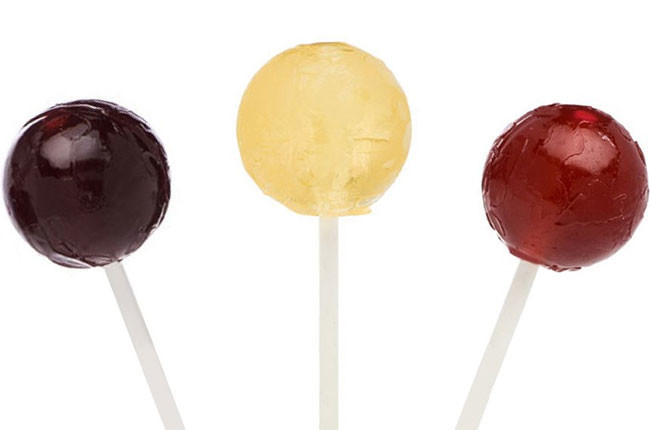 How old is too old? Old vines – ask Decanter