The Vinitaly trade show found itself unintentionally and briefly in the eye of a political storm this week after Italian police removed wines from the Crimea region due to be exhibited by Russian companies.

Originally published on Decanter.com on April 13, 2017

Italian police confiscated wines from Crimea that were due to appear at the Verona-based show as part of an exhibition by Russian wine firms. The move reportedly came following a complaint by Ukrainian officials.

Decanter.com understands that Vinitaly, which attracts tens of thousands of visitors from all over the globe, was in no way held responsible for the situation. Italian police removed the wines in accordance with EU rules relating to goods from Crimea and Sevastopol.

Russia annexed Crimea from Ukraine in 2014 and has claimed the area is now an independent republic. But the European Union last month said that it refused to recognise the Russian Federation’s attempts to hold elections in the Crimean peninsula.

Ukrainian officials this week claimed victory after forcing Crimean wines off the stands at Vinitaly.

But Russia’s state-owned Sputnik International drew attention to a pair of local government officials in Italy’s Veneto region, who released a statement saying there were ‘ashamed’ of their own country’s actions. Verona lies inside the Veneto jurisdiction.

‘We are ashamed for the seizure of the Crimean wines at Vinitaly,’ said Stefano Valdegamberi and Luciano Sandonà in a statement published on the Council of Veneto’s website. ‘Is this the Italy of rights and freedom?’

Several Veneto entrepreneurs and officials were due to attend the Russian-organised Yalta International Economic Forum on the Crimean peninsula next week. It is being held from 20 to 22 April.

The two Veneto officials said that ‘absurd sanctions imposed by the European Union against Russia’ have harmed the Venetian economy.

However, their stance was not publicly supported by the Council as a whole.

Italy is part of the G7 group of nations, which have repeatedly criticised Russia’s actions in Crimea – and did so again after a meeting in Lucca, Tuscany, this week.

Vinitaly said that it did not wish to comment further on the matter.

Vinitaly 2017 took place between the 9 and 12 April and attracted 128,000 visitors from 142 countries, according to organisers. Jack Ma, the billionaire founder of China’s Alibaba online retailer, is among previous guests at the show. 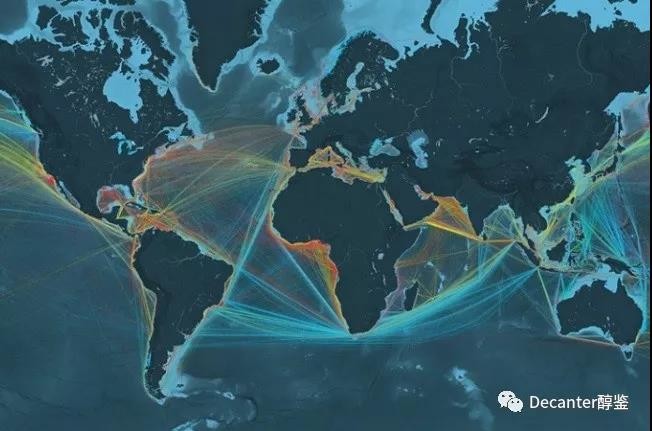 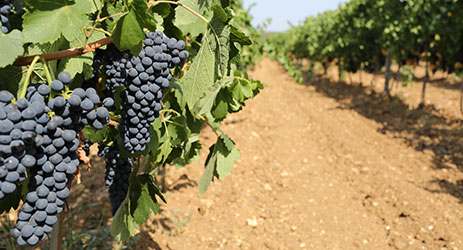