Marselan has been making a name for itself in China. Credit: Wikipedia

Producers said they have picked the new grape varieties for their potential to mitigate the impact of climate change without diluting the identity of Bordeaux wines.

Potentially useful characteristics among the grapes listed below include naturally high acidity, structure or strong aromatics, as well as good resistance against specific vine diseases, from mildew to grey rot.

The varieties below could only collectively make up 5% of a producer’s vineyard area and 10% of the final blend, according to the union for Bordeaux and Bordeaux Supérieur appellations, which cover 55% of Bordeaux vines.

In the red corner

What is it? A crossing between Cabernet Sauvignon and Grenache Noir.

Why it could be useful: Marselan ‘follows a classic harvest date pattern for the Bordeaux vineyard’ and is pretty good at resisting grey rot and mildew, according to the Bordeaux appellation & Supérieur union. Its small berries can make richly coloured, full-bodied wines with supple tannins.

Did you know?Marselan features in the new Chinese wine from the owner of Lafite Rothschild. It can also be used in Côtes du Rhône wines, at up to 10% of the final blend.

What is it? A late ripener that needs little introduction for fans of either Port or Portugal’s burgeoning reputation for quality red wines.

Why it could be useful: Expect lots of black fruits, high tannins and generally full-bodied, structured wines that can gain complexity with age. It also has good natural resistance to fungal diseases in the vineyard, according to the Bordeaux AOC and Bordeaux Supérieur union.

Did you know?John Downes MW quipped in a 2001 article for Decanter that we might one day see ‘Touriga d’Oc’, if anyone in the warm French region of Languedoc were to discover the grape’s potential for red wines. It turns out he wasn’t completely off the mark…

What is it?Castets is a mostly forgotten variety, believed to either emanate from the Gironde or the Pyrenees. Just 2.9ha were left in France in 2016, according to the Agropolis Foundation – an alliance of major French research agencies.

Why it could be useful: The benefits look mixed on paper. Castets has good resistance to downy mildew and can produce deeply coloured wines suitable for ageing, but it is also known for wines with high alcohol and relatively low acidity, according to the Agropolis Foundation’s ‘Pl@ntGrape project’.

What is it? This is a cross between Tannat and Cabernet Sauvignon, developed by France’s national research agency INRA in 1956.

Why it could be useful: Buds tend to burst late, which protect against spring frosts, according to the Agropolis Foundation. It has good resistance to grey rot and, as you’d expect from its lineage, it can make structured, tannic wines that also maintain natural acidity.

In the white corner

What is it?It is known as Alvarinho to Portugal’s Vinho Verde producers, and Albariño in Spain’s Galicia.

Why it could be useful: It is capable of producing bone-dry white wines with relatively high acidity, and it isn’t very susceptible to grey rot. Strong aromatic qualities ‘make it possible to compensate [for] the loss of aromas that global warming usually causes’, said the Bordeaux Supérieur union.

What is it? Centuries-old Petit Manseng has made a name for itself in Jurançon in the foothills of the Pyrenees, where it was recently visited by Decanter’s Jane Anson.

Why it could be useful: It has been lauded for its seductive qualities that involve a marriage of sweetness and high acidity. It resists grey rot well.

What is it?It is a cross between Baroque and Chardonnay, developed by INRA in 1956 like Arinarnoa.

Why it could be useful:Its small berries are known for producing powerful, aromatic wines, albeit with relatively low acidity, according to researchers. ‘Like Alvarinho, the pronounced aromatic qualities of this variety make it possible to compensate for the loss of aromas that global warming usually causes,’ said the Bordeaux Supérieur union. 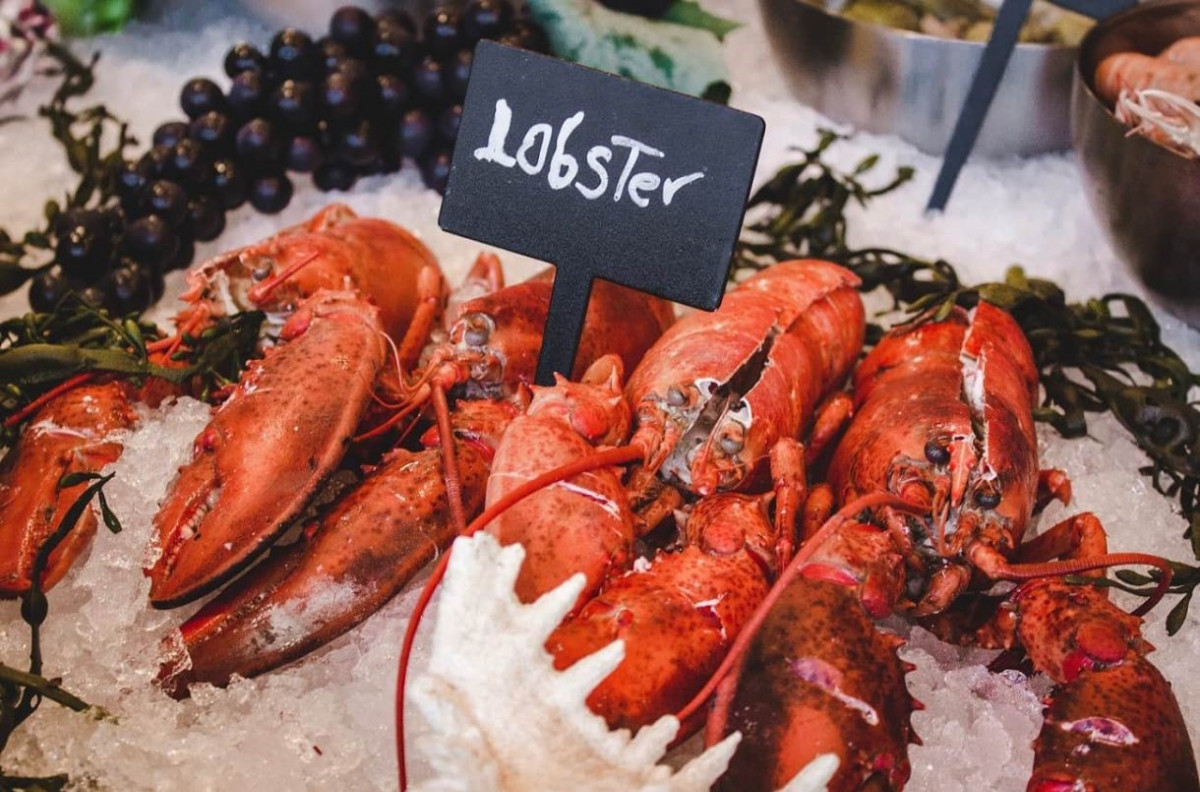