Fining is about removing unwanted material from wine while still in the cellar.

It is part of the clarification and stabilisation process and involves adding a substance to the wine that will flush out certain elements that may cause a wine to look hazy or affect its aroma, colour or bitterness.

Fining removes ‘colloids’, which are molecules that include tannins, phenolics and polysaccharides.

The fining agent binds to the unwanted particles in the wine, which means they become sizeable enough to be filtered out.

Some winemakers prefer not to fine their wines, believing that this process deprives them of natural flavour and texture. Many ‘natural wine’ producers do not fine or filter their wines, for example.

There are various different agents for fining wine and it is the use of animal-derived products, such as egg whites or milk casein, which can prevent a wine being marketed as vegan.

Common fining agents include gelatine, isinglass, egg whites, casein, bentonite and carbon. There have been reports of a rise in non-animal-derived agents in recent years.

However, different agents can be used for specific purposes.

According to Australia’s Wine Research Institute (AWRI), isinglass is primarily used for clarifying the appearance of white wines, as well as bringing fruit aromas to the fore.

Bentonite, which is formed from volcanic ash, is also used more widely in white wines.

Egg whites, meanwhile, have been more associated with reducing astringency in red wines. 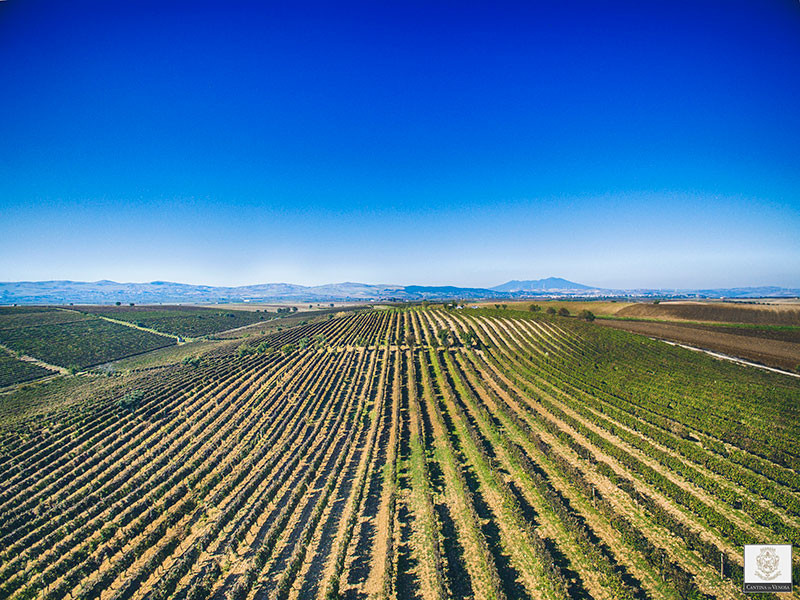 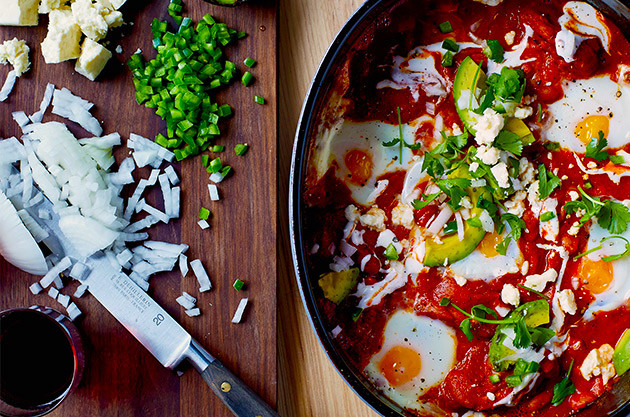 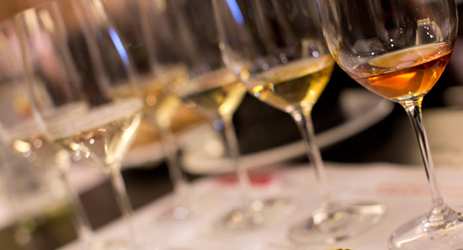 How does the colour of white wines age with time?