Many Sauternes and Barsac chateaux have produced a 2014 vintage 'unlike any other in the past 30 years', marked by elevated acidity and high quality, but beware the rise of Sauvignon Blanc, says Decanter's Ian D'Agata after tasting the en primeur wines this week. 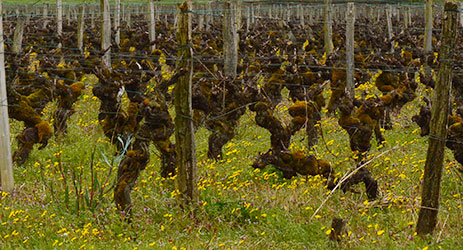 Bordeaux's red wine producers may have rejoiced at the third hottest September on record in the region, but Sauternes and Barsac producers were becoming restless towards the end of the month.

October proved a turning point, with fresh bouts of rain, although yields were still hit at several chateaux. ‘We got 800 litres (8 hectolitres) per hectare,’ said Berenice Lurton, of Chateau Climens. ‘When I say that to red producers, they can't believe it.’

Even so, there has been a sense this week that patience paid off in quality terms, even if in atypical fashion.

‘It's a very good vintage with very high acidity,’ said Ian D'Agata, whose scores for the 2014 Sauternes and Barsac wines will be published on DecanterChina.com in April.

He believes the profile of the wines could make 2014 a ‘watershed vintage’ by broadening their appeal to more wine drinkers, particularly in restaurants - yet the support of sommeliers would still be crucial in re-invigorating a Bordeaux wine style that has been out of fashion for some time.

‘What we have is Sauternes and Barsacs that are extremely vibrant and so acidic that, while they have their usual 120g per litre of residual sugar, they come across as very dry,’ said D'Agata ‘It's really a unique Sauternes and Barsac vintage, quite unlike any vintage of the past 30 years, because these remarkably opulent, rich wines really come across as almost dry.

‘In some respects, they remind you of older white Burgundies, which have a creamy ample sort of nature, but which are dry.’

High acidity enhanced stylistic differences between Sauternes and Barsac, accentuating the classic divide between the two. ‘The Barsacs are more graceful, more refined, more mineral, while the Sauternes are a little bit richer and thicker, as you would expect,’ D'Agata said.

Picking out differences between communes was trickier, although he added that Bommes did particularly well.

If there was a negative side to 2014 - beyond low yields in some places - it was the apparent increase in use of Sauvignon Blanc alongside the region's classic Semillon.

D'Agata said, ‘There's two or three estates that made lighter wines that are more Sauvignon marked than in the past and that's a shame, because the greatness of Sauternes is undoubtedly Semillon and if you decrease it, you get a lemony wine that is fresh but ends up losing the rich, deep nature of the great, sweet wines of Bordeaux.’ 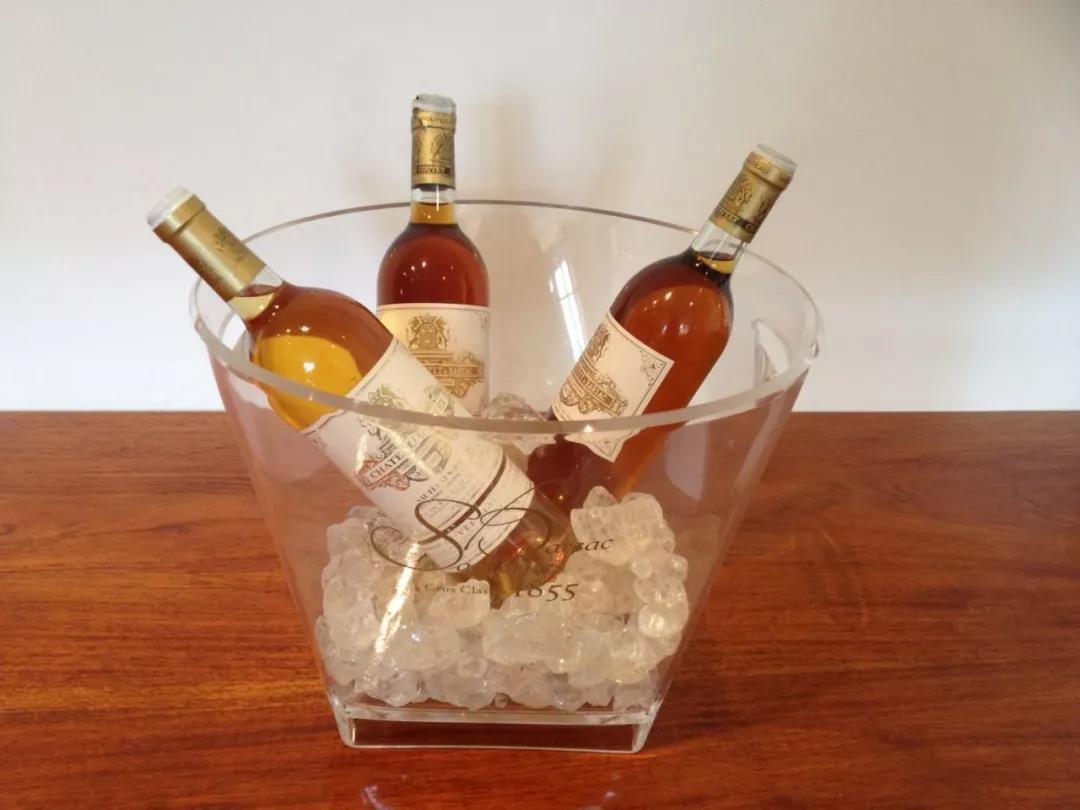 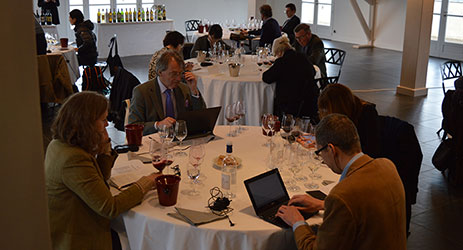 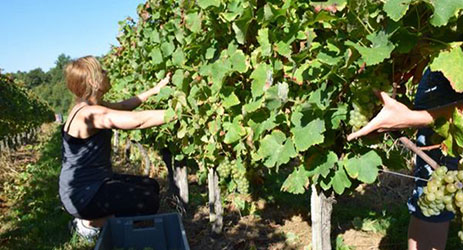