Chinese companies are cutting their spending on alcohol in response to a government initiative, but fine wine has not yet been seriously affected, says a new study. 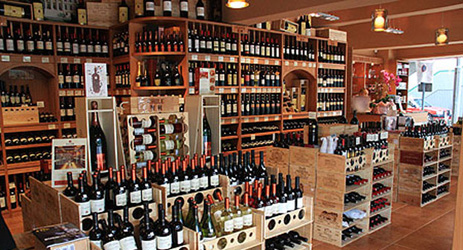 Instead, consumption of luxury baijiu – China’s signature local spirit – is bearing the brunt of the state’s move to tackle corruption and excessive government spending.

In a survey of more than 100 medium to large Chinese companies by Shanghai-based market research company DDMA, 40% said they were reducing corporate entertainment expenditure by drinking less alcohol.

Super-premium baijiu has been particularly badly impacted, the survey suggests, with 25% of companies reducing their spending on the luxury spirit.

DDMA calculates that 80% of high-end baijiu is consumed through corporate entertainment or given as corporate gifts, often as ‘sweeteners’ to smoothe the way for deals.

The study suggested 51% of Chinese companies had reduced their spending on corporate entertainment, with 42% of them doing so in response to the new policy of restraint announced by Beijing.

Cognac has already been affected by the policy change, with sales of Martell and Rémy Martin both declining in recent months, according to respective parent companies Martell and Rémy Cointreau.

The bad news for baijiu comes on the day that UK drinks giant Diageo announced that it was spending £233m on acquiring a larger stake in baijiu producer Shuijingfang. 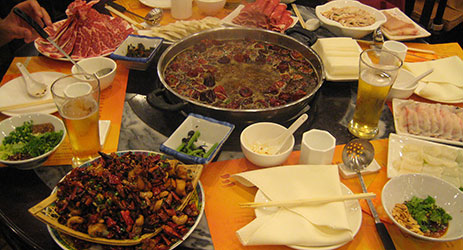 Wines that suit the Chinese palate 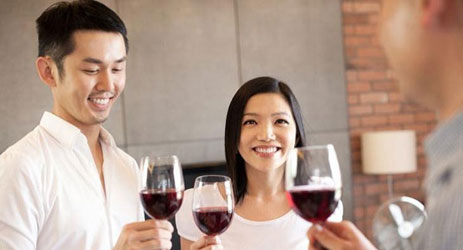