The threat of punitive controls on French wine imports to China appears to have receded, with the Ministry of Commerce signalling it has not yet begun looking at the possibility of a new anti-dumping tax.

Some in the trade feared the new tax could be imposed as early as 5 August. The threat – sparked by a European tax on Chinese solar panels – had cast a pall over Vinexpo, held this week in Bordeaux.

China is one of the main buyers of French wines, particularly high-end Bordeaux.

As the wine trade learns more about the situation, however, it now looks as though any new tax would take at least eight months to come into force, and, that it would be more in the order of 10%, rather than the sometimes-quoted 40%.

Beijing commercial lawyer Dr John Yong Ren told Decanter.com China’s Ministry of Commerce (MOFCOM) is still at the stage of talking to European authorities and has not yet begun its investigation into the possibility of a tax.

‘In any given year, European wines represent approximately two-thirds of our wine sales in China, thus ASC takes the current situation very seriously,’ he said.

He added that ASC ‘is in close communication with all relevant parties, including our European winery supplier partners, legal counsel, trade associations and government agencies.’

Looking forward, Watkins said he would be monitoring the situation. Based on the current understanding of the situation, ASC ‘did not plan to increase or accelerate our shipments of European wines to China,’ but, that he was ready to do so as needed. 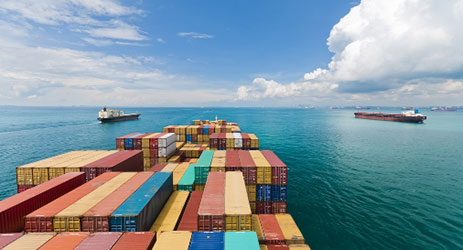