China’s wine market is over-stocked and this has caused import growth to slow in the first three months of 2017, according to trade leaders commenting on official figures released this week.

During January to March of 2017, imported bottled wine still increased by 5.6% in volume year on year. However, the value of imports dropped by 3.6%, according to fresh figures released by Chinese customs.

China’s wine import figures have been showing rapid growth in both volume and value since 2015. The first three months of 2016 saw a significant 31.1% increase in volume and a 47.3% increase in value year on year.

The latest figures of 2017 may suggest a potential lag between wine sales and wine imports in the Chinese market, said trade professionals.

France and Australia are still the top sources of imported bottled wines in China, and both saw growth of 10% and 14.9% in the first quarter of 2017. However, imports decreased by 8.8% and 8.6% respectively in value, suggesting a shift to cheaper wines. 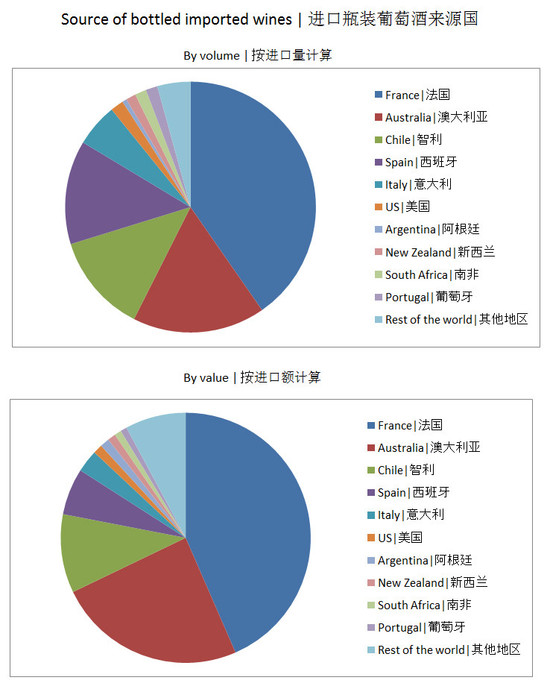 ‘The growth in the past 2 years was mainly due to two reasons,’ Alberto Fernandez, Managing Partner of Torres China, told DecanterChina.com. ‘The increased number of importers and a huge increase on shipments from logistics companies.’

‘Wine business has no entry barriers in China. Anybody can import wine and many big corporations (both private and semi-state owned) got into wine,’ said Fernandes. These new comers were stocking up in the previous years, hoping for an increase in consumption.

The consumption of imported wines has been increasing, though not at the same rate as import, said Professor Li Demei, Chinese wine authority and DecanterChina.com columnist.

‘In the last few years, many new and large-scale investors joined the wine industry. Some of them were trying to rapidly take up market shares by pushing mass sales through online shops with exceptionally lower price. In order to get such low price, they need to promise their suppliers with large-scale buy-ins,’ said Professor Li Demei.

Much of these wines are still stuck in the distribution channels and have not yet reached the consumers, hence the slow-down of imports, he added.

The trade feedback to the widely reported Alibaba wine festival in September last year suggested that famous wines sold well during the festival, whereas lesser known brands found it harder to win over consumers.

E-commerce may not be the silver bullet to solve the wine sales conundrum in China, warned Professor Li.

‘The low price offered online doesn’t necessarily convey quality from producers, and there is no guarantee that consumers receive professional service when buying online. If consumers are constantly having bad experience when buying wines online, the current boom of online wine shops may not last.’ 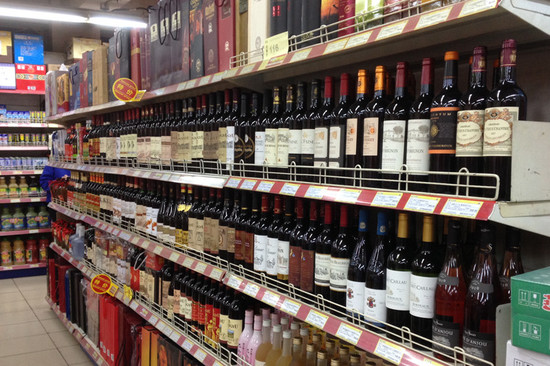 ‘It is important to look at sales figures alongside import figures when analysing the Chinese market,’ said Professor Li.

‘Even though many overseas producers have sold a huge amount of wines to China in the previous years, it seems the sales haven’t caught up. We should be aware that unstable consumption can potentially harm the future development of the market.’

Despite the slow-down in growth rate, Fernandes predicted that shipments in 2017 might still increase but at below 10%.

‘It is hard to grow more than 5-6% year by year as our base is already pretty big and we are not changing our business model for the sake of being bigger,’ he said. 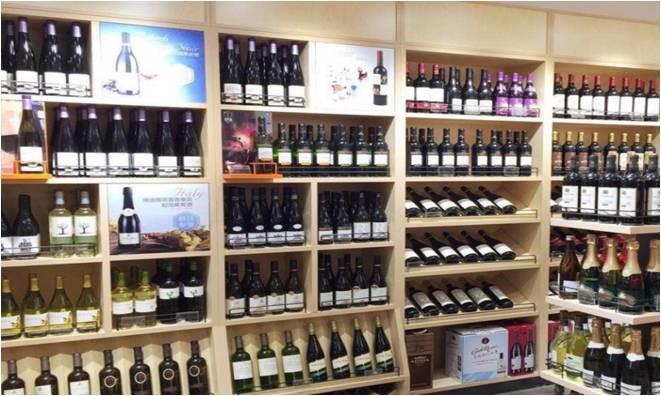