China has seen a slowdown in wine imports in the first half of 2017, and there are signs of higher demand for French and Australian wines at lower prices, show newly released Chinese customs figures.

The total value of bottled wines entering China during the first six months of 2017 rose by 3.3% versus the same period of 2016. Imports recovered in the second quarter from a drop in the first three months of 2017.

The trend suggests there is a lag between imports and retail sales in the Chinese market, said trade professionals.

The difference between value and volume growth also means a 9.3% decrease in the average price of imported wines.

Analysis: China wine import growth ‘slows down’ in the first quarter of 2017

France remained the top source of imported wines in China, accounting for 38% of the total.

Australia followed the trend with 30.4% growth in volume but a 22% drop in average price.

The move came after China reduced import tariff on Australian wines for the third time, from 14% to 5.6%, at the beginning of 2017.

The import tariff is set to be reduced to zero by 2019, according to the China-Australia Free Trade Agreement signed by both countries in 2015.

However, with an average price of $6.14/litre ($8.19/bottle), Australian wines remained some of the most expensive among the 10 top nations sending wine to China. Australia was behind New Zealand ($13.1/bottle) and USA ($8.56/bottle).

Chile, Italy and New Zealand are bucking the trend with double-digit growth in import volumes, value and average price.

Meanwhile, more expensive sparkling wines are coming to China, with the category seeing a 21.7% increase in the average price of imported bottles in the half-year. 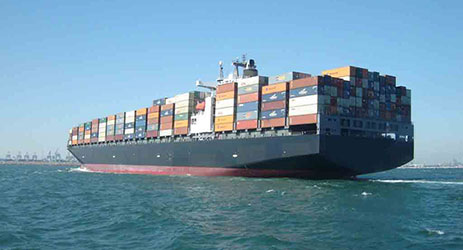 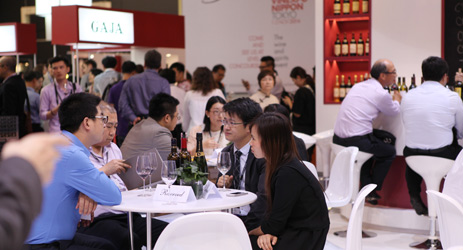