The results of the inaugural Decanter Asia Wine Awards were published on DecanterChina.com today. 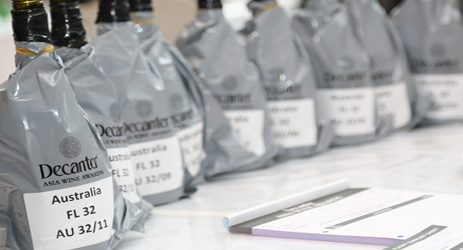 There were 1482 red wines entered, 713 white wines, and 54 rosés, along with the other main styles such as sweet wines, sparkling and fortified. Eighty-four percent of the entrants won a medal.

This contrasts with the Decanter World Wine Awards in April this year, in which Chardonnay was the most-entered grape variety, followed by Syrah and Cabernet.

At the same time, the most successful grape varieties were Sangiovese, with more than 97% of wines tasted winning a medal, Carmenère, Nebbiolo, Semillon, and Pinot Grigio and Pinot Gris. More than 90% of these varieties won awards.

Asian wines also performed well in the competition. A Japanese sparkling wine, Katsunuma Jyozo Aruga Branca Brilhante 2007 from Yamanashi, won a Silver medal and there was also a Silver for the Sauvignon Blanc 2012 from Sula Vineyards in Nashik, Maharashtra, India.

The most successful regions – with more than 90% of entrants winning awards – were Champagne (100% of wines entered won a medal), Tuscany, Piedmont, Rhône and the USA.

Again, this contrasts with the DWWA, in which the most successful regions were New Zealand, Sherry, Port and Madeira, and Champagne.

The Decanter Asia Wine Awards competition is open to any wine that is commercially available anywhere in the world, but priority is given to those wines already present in the Asian market.

The Decanter Asia Wine Awards is sponsored by: 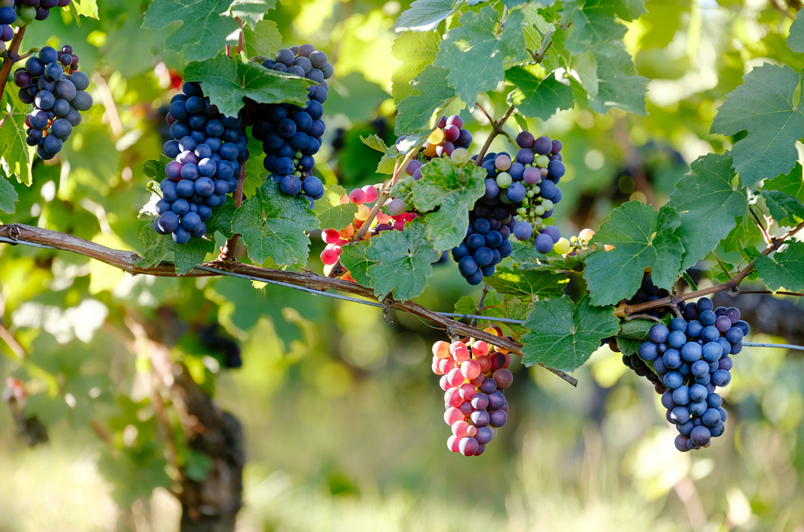 What is a noble grape? - Ask Decanter