French wine authorities have scored a trademark victory in China after a Beijing court ruled that a Chinese company cannot register the names Roussillon and Banyuls as brands.

The Tribunal of Commerce and Industry said the company could confuse consumers by using a Chinese translation of Roussillon – 'Lu-Xi-Long' – as a brand name. Its wines contained no grapes from the Southern French region that forms one half of Languedoc-Rousssillon.

The court also annulled an attempt to register the Latin alphabet version of Roussillon and Banyuls by the same Chinese company, which has not been named.

Its decision marks a victory for France's national appellations body, INAO, which fought the case alongside the Roussillon wine council, the CIVR, and has been seeking stronger trademark protection for French wine names in China.

The CIVR praised the ruling and its director, Gerard Samson, told a local radio station in France, 'There is sometimes an impression of a certain lawless over intellectual property in China, but in fact clearly the authorities have been supremely reactive.'

However, the Chinese company is reported to be appealing the ruling. 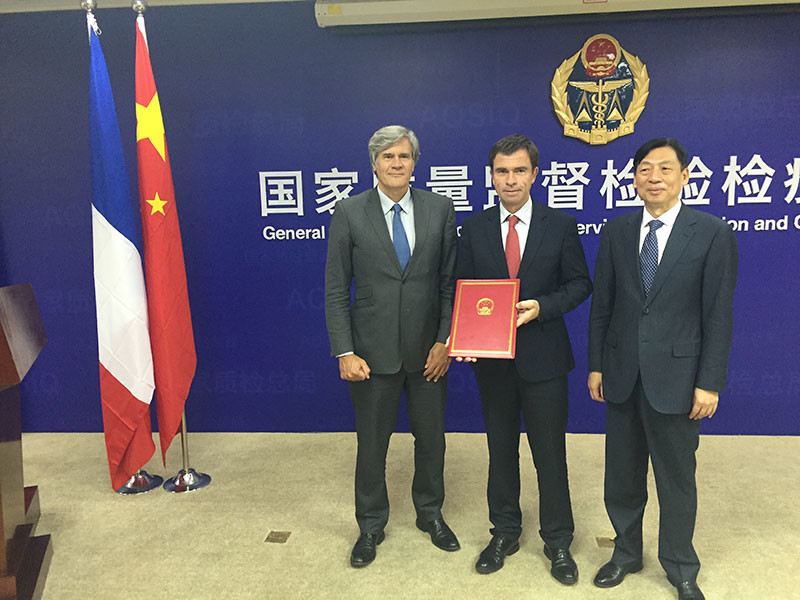 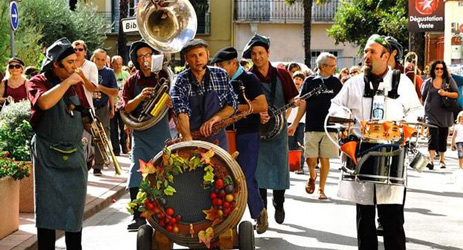 A beaker full of the warm south