The co-owner of Domaine de la Romanée-Conti, Aubert de Villaine, was among several high profile guests at a trade conference in Shanghai to discuss wine terroir in China. 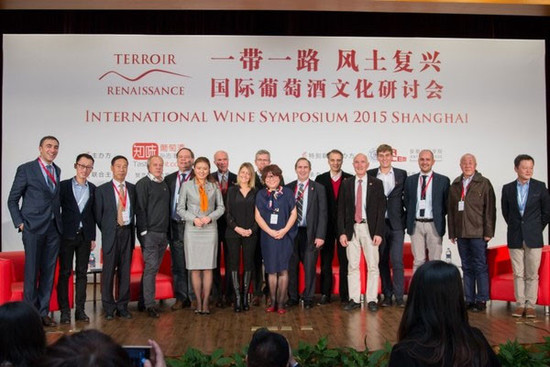 Three days of presentations by international producers and wine tastings characterized the first Terroir Conference held in Shangai last month. It is set to become an annual event.

Discussions took place only a few weeks after a Chinese government report revealed the most Chinese wine regions were planting Cabernet Sauvignon – heightening warnings from some experts that regions need to find their own identity.

The Shanghai Terroir conference aimed to enhance the exchange of experiences, and to encourage Chinese producers to start featuring a sense of place in their wines.

Strange as it may seem in western drinking circles where just about every wine lover and expert seems terroir-obsessed nowadays, the concept of somewhereness in wine does not appear to have ever been especially strong in China.

A young wine producing nation, the desire to emulate the success of great French wines caused the Chinese to look to Bordeaux and little else when planting grapes, and in fact members of the Cabernet family are planted everywhere. This led Symposium organizer Gao Xiang to think his country needed a highly academic meeting on terroir, where different experiences could be shared amongst the participants.

‘Though they liked many of the wines, the three found that far too much Cabernet Sauvignon had been planted, often in very cold areas where the variety has a hard time ripening,’ Guo said, adding that the summit inspired the Terroir Renaissance Symposium.

At the conference, there was a series of high level horizontal and vertical tastings of Barolo and St-Emilion wines, as well as those of Dr Loosen, Marchesi di Barolo, Méo-Camuzet and Emmanuel Rouget enhanced the discussion of terroir and how it might relate to wine. 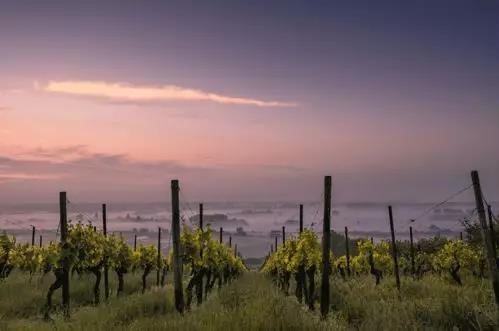 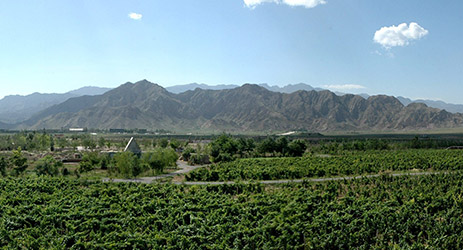