Barossa-based winery Seppeltsfield said last week that it has secured a 1.5-million-litre annual exports deal with the Shandong-based Nanshan group, as one of the several business agreements signed during an official visit of South Australian Premier's delegation to the Shandong province, China.

The China-Australia Free Trade Agreement (ChAFTA), which is due to come into effect later this year, is widely expected to re-boost Australia’s wine exports to China, amid the lingering effect of Chinese government’s austerity measures.

In the 12 month period until March 2015, Australia wine exports to China increased by 20% to reach 44,000,000 litres, showing early signs of recovery, according to official figures released by Australian Grape and Wine Authority (AGWA).

Shandong and South Australia, in particular, have a close relationship that commenced in 1986. In November 2013, the city Qingdao, of Shandong province, and Adelaide upgraded its 11 year ‘friendly city’ relationship to a sister city relationship, according to the Department of State Development, South Australia.

‘South Australia would like to fully utilise the opportunity brought by the ChAFTA to upgrade its cooperation with China and Shandong in multiple areas,’ Jay Wilson Weatherill, South Australian Premier, told China News Service (CNS).

The 1.5-million-litre ‘premium’ South Australian wines, including 70-80% bulk and 20-30% bottled wine, were sold to the Chinese distributor for approximately AU$9,000,000 FOB, a spokesperson of Seppeltsfield told DecanterChina.com.

The retail price of these wines in the Chinese market, however, ‘is controlled by distributors’ thus unknown to the winery, said the spokesperson.

The wines will mainly be sourced from Barossa, as well as wines from McLaren Vale and Langhorne Creek, Warren Randall, the owner of Seppeltsfield, told ACB News.

These wines, as Warren Randall told ABC Rural, will be tailored by the winery to the Chinese palate. ‘The most important point is the total acidity,’ said Randall, ‘The Chinese (consumers)…are quite comfortable with dryness but they don't like high acid in their wine.’ 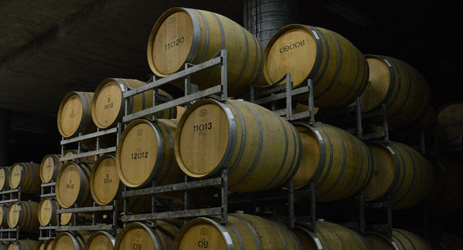 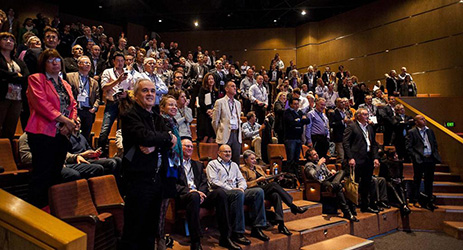