The Riojan estate is set to revive its legendary label Viña Monty with the release of the last bottles of its 1975 vintage and three new wines in celebration of its 150th anniversary in 2020... 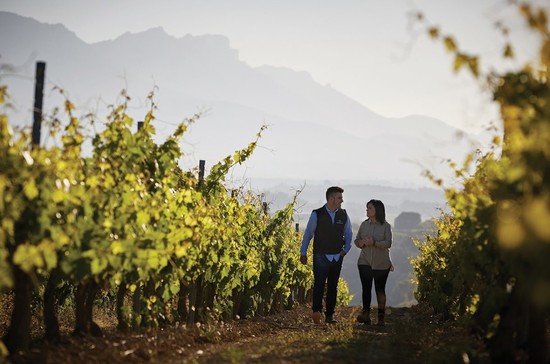 With a history dating back to 1870, the task of choosing how to mark 150 years of winemaking must have been a difficult one; but this historic Rioja estate has chosen a fitting celebration with the return of its legendary label Viña Monty.

The winery will be releasing three new Reserva wines under this label, as well as unveiling the last remaining bottles of its award-winning 1975 vintage. Having remained untouched for almost forty years in the estate’s underground, hand-piled and closely guarded cellar – currently holding vintages dating back to 1926 – these bottles hold a special significance in the winery’s history, marking the first vines harvested by the Osborne family when they took over to continue the legacy of founding father Don Celestino Navajas Matute.

It was this particular wine that also brought both Bodegas Montecillo, and the Rioja region, critical acclaim and widespread recognition of quality after it won a blind-tasting contest that took place in Amsterdam in September 1983. The competition, organised by the Rioja Exporters Group, included forty wines from Rioja and Bordeaux featuring prestigious properties Château Leoville Las Cases, Château Brane Cantenac and Château La Tour du Pin Figeac with Montecillo’s Viña Monty revealed, as the grand winner.

Only a few hundred bottles of this mythical 1975 vintage remain, with two of them being handpicked to be showcased during Decanter’s Fine Wine Encounter taking place in London on Saturday 2nd November 2019.

The release will occur alongside a collection of three new Reserva wines that have been created after eight years of vineyard research, spanning more than 800 parcels spread across Rioja Alta, by chief winemaker Mercedes García Rupérez.

Six prime individual plots from across Rioja Alta and Rioja Oriental have been selected to form the new Viña Monty collection, one that stays true to the winemaking philosophy and style of the original bottlings.

Not only has the wine style been respected but both the label design and bottle shape have also been continued. The wines will be presented in Bordeaux- shaped bottles with a label design tastefully interpreted from the original’s featuring the distinctive mint green colour associated with the brand, the winery and the Navajas family.

Rupérez has also crafted a Reserva white which completes the trio. There will be 500 cases of the Viña Monty White Reserva Viura & Tempranillo Blanco 2016, made from 90% Viura and 10% Tempranillo Blanco and aged for 16 months in new French oak barrels and a minimum of 14 months in bottle. This wine was notably created in tribute to the aged whites made by José Luis Navajas, the third and last generation of winemakers from the founding family.

Alongside the creation of the new Viña Monty range, Rupérez has spent more than 10 years consistently updating Montecillo’s wines, creating contemporary Riojas while maintaining the essence, tradition and classic roots of the estate that has been wholly family owned since 1870.

Bodegas Montecillo is the third oldest winery in the Rioja region, which became an official Denomination of Origin in 1970, and promoted to Spain’s first qualified denomination in 1991, and was the first winery to be built in the village of Fuenmayor in Rioja Alta.

The original building with its traditional stone masonry and ancient cellars beneath the Riojan soil are still standing today, a symbol of permanence and heritage, alongside a new home for visitors – a welcome centre and tasting room – surrounded by vines, bordered by the serene Ebro river and situated within sight of the spectacular white-peaked Cantabrian mountains.

Bodegas Montecillo’s 150-year anniversary celebrations will take place in 2020, showcasing the inspiration, passion and vision to welcome in the next exciting stage in the estate’s history. 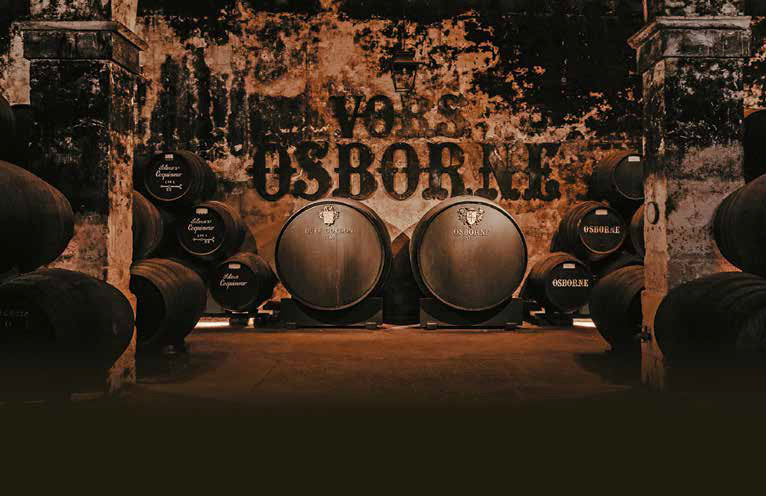 Osborne Sherry: Over 245 years of excellence