Tinazzi is a family-owned company, based in Lazise, a small town on the shores of the Lake of Garda in the Veneto Region. The company was founded in 1968 thought the passion and commitment of Eugenio Tinazzi. His son Gian Andrea Tinazzi, when he was only 18 years old, started to produce and sell wine and thanks to his entrepreneurial spirit now the company owns several wineries and estates in two key regions for wine production in Italy: Veneto and Puglia. Gian Andrea’s children, Giorgio and Francesca, now help him supervise the family business.

The adventure of Gian Andrea Tinazzi in Puglia started in 2001, during a trip to the heel of the Italian boot: Salento, the Apulia’s wine area par excellence; Gian Andrea Tinazzi understood the potential of the autochthonous grape varieties of the territory and he decided to invest in the country estate “Feudo Croce” in the small town of Carosino (Taranto).

Over the years, it has planted the vines and installed an irrigation system using innovative water collecting techniques that play a vital role in grapes growing. The estate grows traditional varieties of Salento: Primitivo, Negroamaro and Malvasia Nera.

Nowadays Feudo Croce consists of 66 hectares of vines and hospitality. The farmhouse is open to visitors, who can taste the typical wines of Puglia and pair them with the local delicatessens (such as mozzarella, olives and “taralli” bread). The location hosts also special events, such as concerts and shows, and a photographic museum displaying the winemaking process.

In 2011, Gian Andrea Tinazzi purchased “Cantine San Giorgio”, a former wine cooperative located nearby the country estate “Feudo Croce”, to give an impulse to the production of the company in Puglia.
The symbol of Cantine San Giorgio is the ”Torre Vinaria”, a 21 meters tower that houses 6 stores of vats, one underground and five above ground. The tower, designed by the entrepreneur and wine technician Emilio Sernagiotto, it was built in 1962 and was designed to allow wine to flow from a tank to the other without being spoiled by the frequent heat peaks of Salento.

Amongst the most planted grape varieties in Puglia, Primitivo, also known in the worlds as Zinfandel, owes its name to its early ripening nature (“primativus” in Latin means “early ripening”). The vines are low-bushed trained with the typical “albarello” training system. Considering the high level of sugar that Primitivo can concentrate early in the season due to the hot climate of the area, the wines are rich in alcohol and fruit.

Feudo Croce Primitivo di Manduria “Imperio LXXIV” gained several awards and recognitions which increased its already high reputation, amongst which the “Wine Spectator Top 100” award for the vintages 2010 and 2013. The name of the label “Imperio” is followed by a Roman number, LXXIV (74), which indicates the year which the Primitivo di Manduria DOC appellation was established in.

The grapes of this 100% Primitivo di Manduria are harvested only by hand, in the second week of September. The maturation of this wine occurs in 5-10 hectoliters French oak for 12 months. With an intense red color with garnet highlights, this Primitivo has a complex panorama of aromas of ripe red fruit, spices, slight hints of cocoa and a balsamic vein. On the palate is presents a good persistence and harmony, with hints of dry fruit and soft tannins with a toasted finale. It pairs well with substantial first courses, roast and meat and mature cheese.

On the occasion of its 50° anniversary, that the company is celebrating this year (2018), interesting new projects for Puglia are going on. The family aims to increase the production of the autochthonous wines of the territory, such as Primitivo, which is gaining more and more reputation in the foreign market. Moreover, Tinazzi will make further investments in the hospitality program, including more tastings and special events to let professionals and wine lovers - especially from abroad – discover the universe of Puglia. 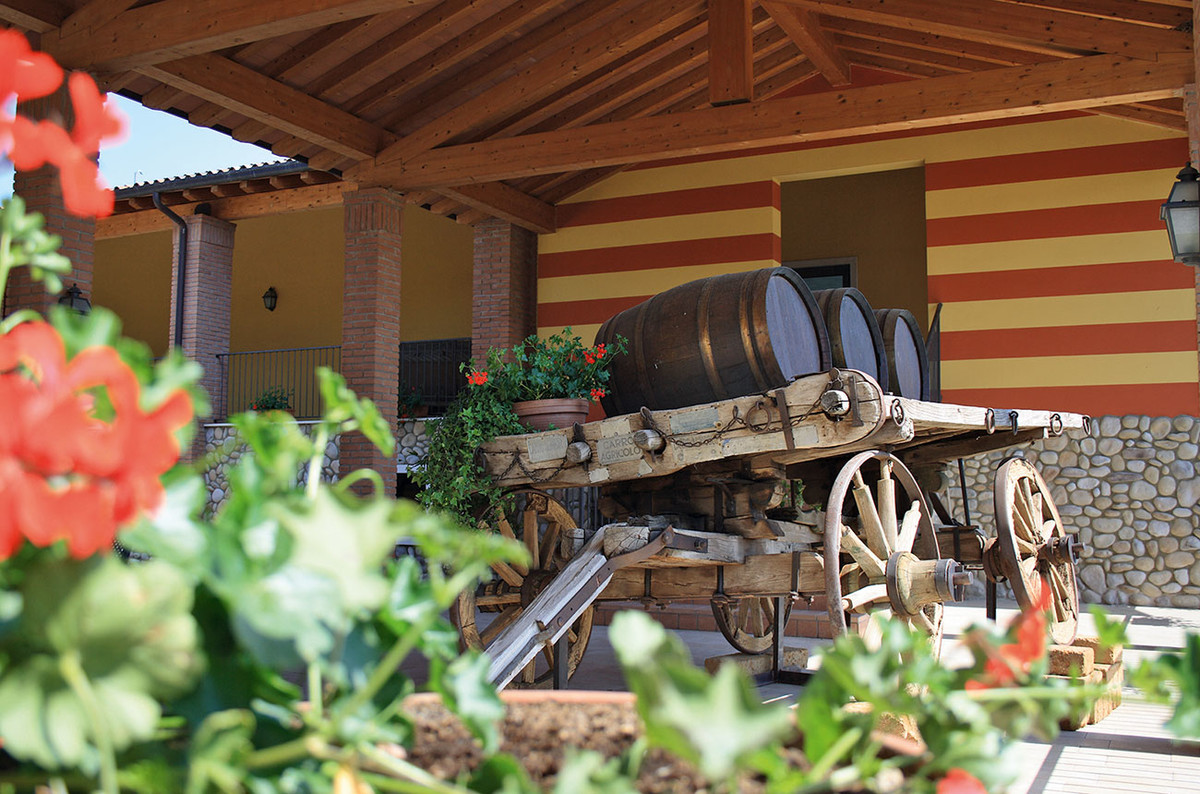 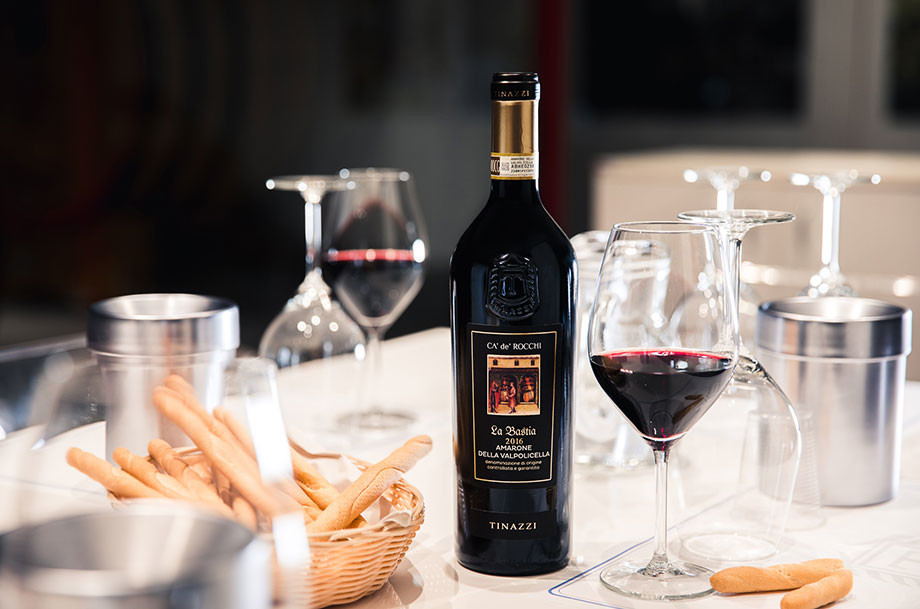 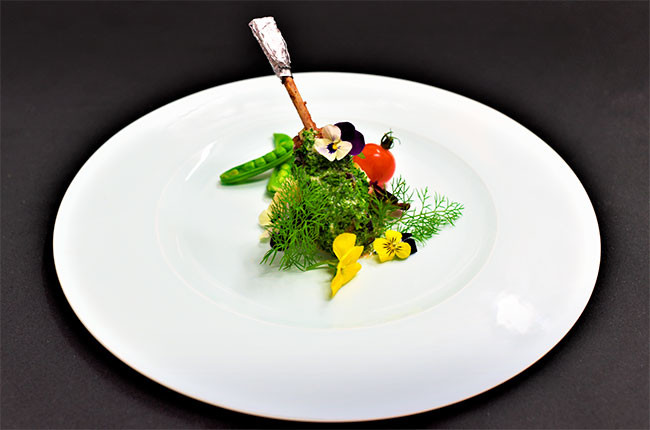 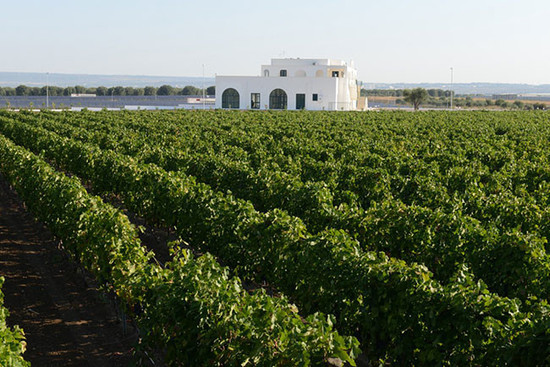 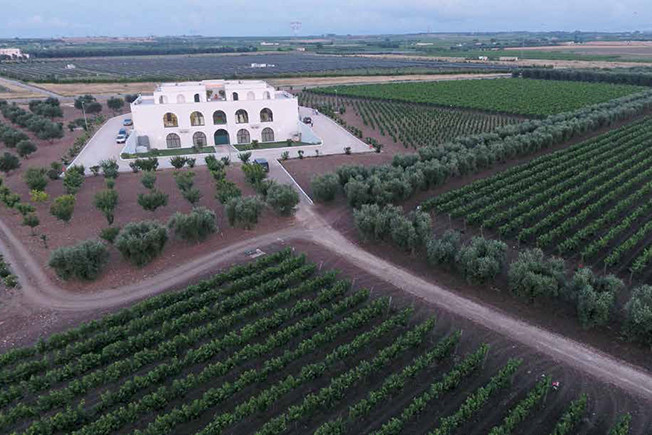