The British Isles has influenced certain wine styles more than any other nation. Julien Hitner looks back at the history of claret, Port and Champagne, and explores Britain’s enduring love for these styles. 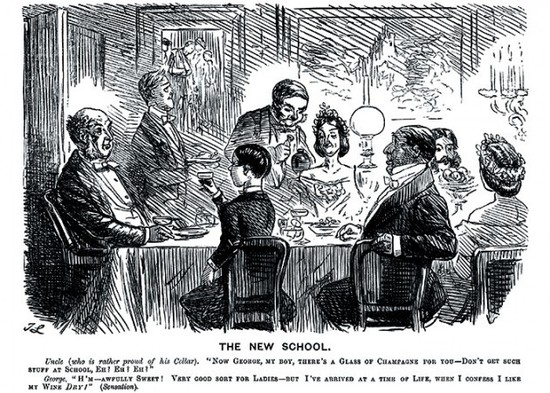 With apologies to non-islanders, Britain has long played an unparalleled role in the historical development of more types of wine than any other nation. The reasons for this are quite fascinating. Thanks to a marginal climate for fine winegrowing and the nation’s emergence as a wealthy seafaring entity, the inhabitants of Britain have long been in a unique position to capitalise on their ferocious desire for fine wine to unrivalled extents.

But this is only part of the story. For hundreds of years, many specific types of wine have established a sort of tendrilled stranglehold on the British palate, particularly – though hardly exclusively – claret, Port and Champagne. Combined with its proximity to France and other prominent winegrowing nations, widespread British demand for such wines has arguably contributed more to their historic and present global successes than anything else.

As tea is to China, so inseparable is Britain’s affection for claret that one might be pardoned for thinking that Bordeaux was geographically part of the island. ‘Claret and the British have a shared tradition going back hundreds of years. What else should we drink with our roast beef?’ quipped London wine merchant Tony Laithwaite several years back. 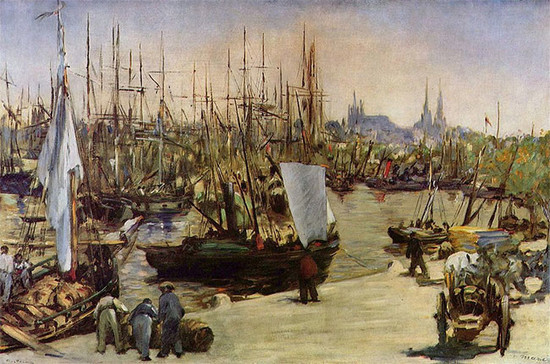 Since the 13th century, claret has indeed been the red wine of choice for those who could afford it, with favourable trade privileges enabling merchants to ship their wine to Britain far in advance of neighbouring competitors.

Potential profits were massive. Records show that in just one year in the early 1300s, a staggering 900,000 hectolitres of wine were exported from Bordeaux to Britain – the largest shipping traffic in the world at the time.

By the late-17th century, such advantageous arrangements encouraged people like perfectionist vineyard owner Arnaud III de Pontac to set up a tavern in London and sell his wine directly to customers. Named The Pontack’s Head, the wine he sold was Haut-Brion. Around the same period, the marshlands of the Médoc were drained, exposing for the first time such acclaimed sites as those that would eventually comprise Châteaux Lafite, Latour and Margaux. Without the prospect of indefatigable British demand, the establishment and success of these ‘New French Clarets’ (later identified as estates) may have taken a very different direction.

At this point in history, it is also important to note that British and other foreign merchants were forbidden to establish their own operations within the city boundaries of Bordeaux. As a result, they turned to an area of marshlands just downstream of the city, here establishing the Quai des Chartrons. 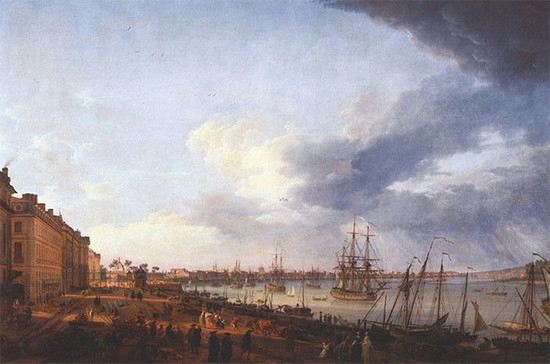 In lavish apartments overlooking the Garonne (their warehouses in the rear), early négociants such as Scottish-born William Johnston played a key role in promulgating many of the most important technological advances of the 18th century, most of which are still in use today. These include the use of sulphur as a disinfectant (a Dutch invention), topping up, racking, using egg whites as a fining agent and using barriques for top wines. Only later did winegrowers in the region adopt these advancements directly.

Finally, the British were among the most responsible for the improvement of glass bottles. In 1615, King James I forbade the use of timber to manufacture glass in order to conserve forests, paving the way for entrepreneurs like Sir Robert Mansell and Sir Kenelm Digby to perfect the use of coal furnaces. By the end of the century, glass bottles were thicker, heavier, stronger, darker and much cheaper to purchase. More importantly, this meant that claret could be now aged in cellars for years, even decades. Truly, no other nation has provided so many building blocks towards ensuring claret’s most crucial developments. 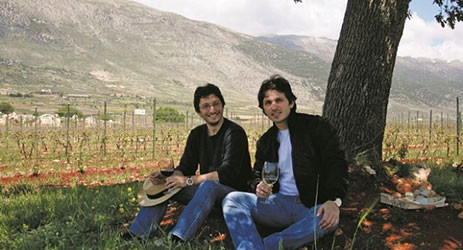