How do red wine tannins create a 'dry' sensation in the mouth? Credit: Zachariah Hagy / @zachhagy at Unsplash.com

Red wine tannins are well known for causing a drying sensation in the mouth, as we’re sure Decanter’s Jane Anson would confirm after recently tasting hundreds of barrel samples of the young Bordeaux 2018 vintage.

But, why is this? And why might there be differences between red wine grape varieties?

While the quantity and character of red wine tannins can be affected by a range of factors, such as growing season climate, grape skin thickness and cellar techniques, new research has examined how they are perceived by drinkers.

Cabernet Sauvignon tannins are physically bigger, more numerous and contain more pigment than Pinot Noir tannins, said the researchers, writing in the latest edition of the US-based Journal of Agricultural and Food Chemistry.

After extracting and analysing tannins from a Cabernet Sauvignon and a Pinot Noir wine, the researchers also found that Cabernet tannins formed more protein aggregates in saliva.

They said that this builds on pre-existing research that shows wines can taste more astringent and cause a mouth-drying sensation when ‘tannins and salivary proteins interact, aggregate and precipitate’, said the researchers, from UC Davis in California.

But, tannins don’t work alone and other characteristics in wine appeared to affect their powers, said the researchers, who used a trained sensory panel to look at this aspect.

‘When the opposite type of tannin was put into Cabernet or Pinot wines, the panellists could not detect differences in dryness,’ they said.

‘So, for example, when Cabernet tannins were added to a Pinot wine, the drink appeared to have the same dryness as the original Pinot.’

Aromas in the wine probably influenced panellists’ perception of its taste, said the researchers, whose work was partly funded by the American Vineyard Foundation.

As previously reported, most wine experts would also expect tannins in wine to soften with age. Tannins in a young red wine are seen as a key indicator of its ability to age, alongside fruit and acidity.

The Journal of Agricultural and Food Chemistry is published by the American Chemical Society. 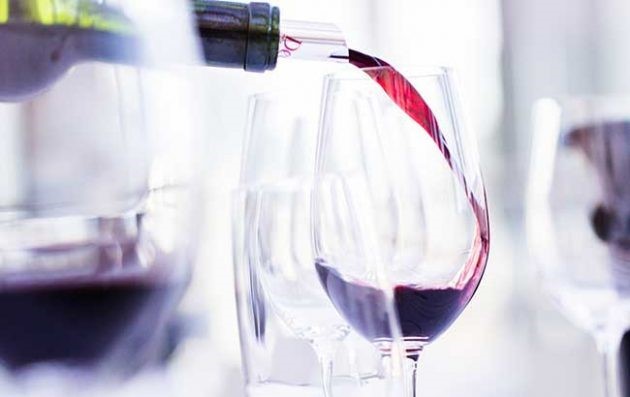 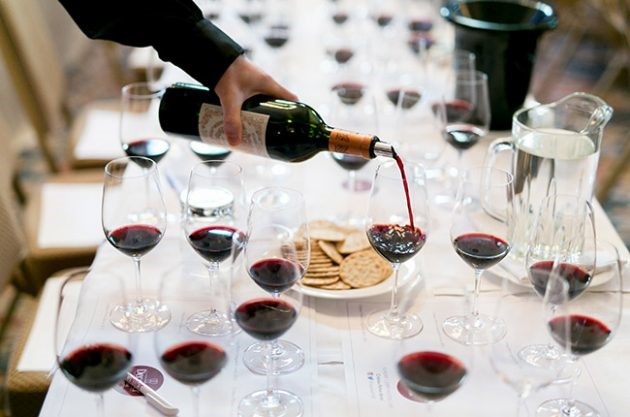 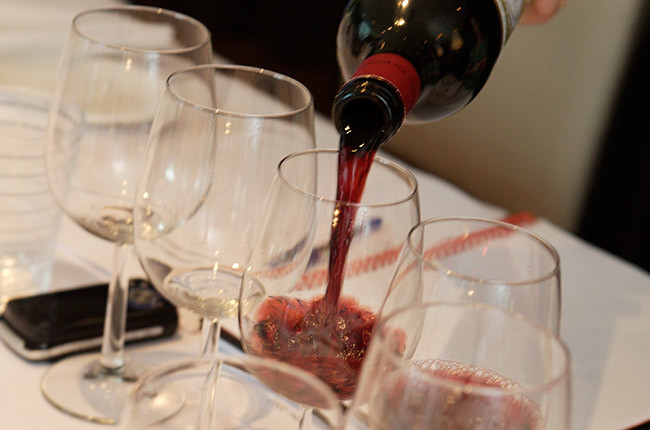 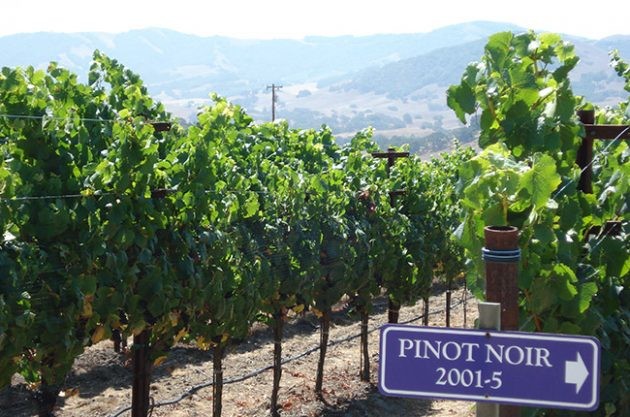 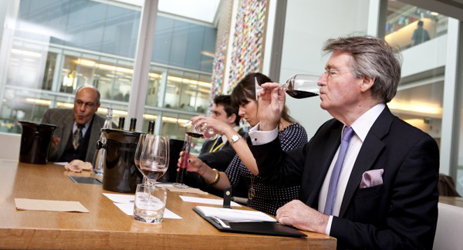 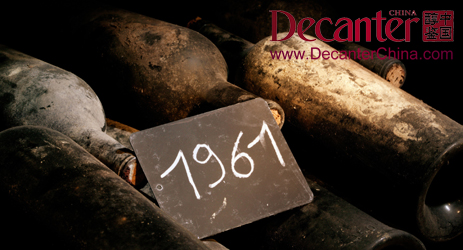