• Syrah and Shiraz are simply two names for the same grape variety.

• Traditional Australian Shiraz would be seen as more full-bodied, ripe and concentrated, while a classic ‘old world’ Syrah from the Northern Rhône might combine dense fruit with a more restrained character and floral aromas.

• In reality, it is not possible to make such a clear-cut distinction and Syrah / Shiraz wines from other countries and regions have a growing reputation, too.

If you’re sufficiently into wine to covet or buy a bottle of Penfolds Grange, then you may know that its rockstar reputation is built on the same grape variety that makes red Hermitage such a vaunted name of the northern Rhône.

But it’s not immediately obvious that Syrah and Shiraz are two words for the same grape variety.

Decanter.com reported in 2002 that UK supermarket Sainsbury’s lost sales when it was forced to change Shiraz to Syrah on wine labels.

For the record, this grape variety’s parents have been traced to little-known Dureza, believed to be local to the Rhône-Alpes region of France, and Mondeuse Blanche.

A landmark study in 2006 found that Syrah / Shiraz was also a distant relative of Pinot Noir, which surprised researchers at the time.

Syrah first arrived in Australia in the 19th Century and it has evolved in its Shiraz form to be an emblem of the country’s wine industry.

More than just a name?

Some winemakers would argue that, stylistically speaking, Shiraz and Syrah are not the same. Syrah might be used to denote a more restrained ‘old world’ style of wine, for instance.

But be warned; there are no rules to govern this distinction and such a crude demarcation cannot be so easily drawn.

A traditional Shiraz from South Australia would be considered bolder, with riper and more concentrated fruit, perhaps with earthy and dark chocolate notes plus some extra spiciness from the use of new oak. One might also expect higher alcohol levels, given the hotter climate.

Syrah wines from the northern Rhône can also have a robust structure with dense dark fruit, but one might classically expect a leaner, more austere character alongside greater prominence for floral aromas and black or white pepper.

However, you’ll probably know by now that the wine world loves to defy sweeping generalisations.

You can find Syrah / Shiraz wines in both southern France and Australia that place greater emphasis on luscious, plummy fruit and are subsequently more approachable at a younger age. Likewise, you’ll find Syrah and Shiraz-labelled wines that are more structured and built to last.

A trend towards Shiraz from cooler regions of Australia and a shift towards a lighter touch in the cellar mean that the classic description above can often appear out-dated.

And on the steep slopes of the northern Rhône, Côte Rôtie is associated with more floral elegance, while Hermitage has a reputation for greater intensity. Use of oak varies between producers, too.

Today, Shiraz / Syrah is one of the world’s most planted grape varieties, and you’ll find great examples in California – thanks in part to the so-called Rhône rangers – as well as in Chile, South Africa and New Zealand’s Hawke’s Bay.

As ever, it’s always beneficial to think about the producer’s winemaking style and the origin of the fruit, if you’ve time. 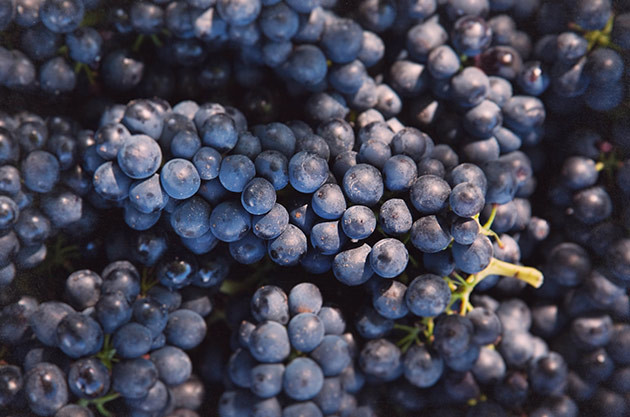 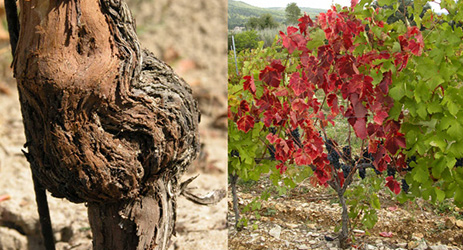