Can you guess which bottles ranked as some of 2017’s highest selling fine wines at auction? Sotheby’s and Christie’s auction houses reveal their top wine lots of the year…

In second place was the coveted Château Cheval-Blanc 1947, a 12-bottle case sold for £168,000 in the December ‘Finest and Rarest’ London auction.

A single bottle of Château Lafite-Rothschild 1806 made seventh place on the list, it was sold for £45,600 at London’s December auction.

US and Asia auctions

Other US highlights included three bottles of DRC’s Romanée-Conti 1990, which reached a price of $98,000.

Sotheby’s auction house hosted around 21 wine sales in London, New York and Hong Kong in 2017, reaching a grand sales total of over $64 million.

Towards the close of 2017 its ‘A Life of Luxury’ auction in New York made headlines for hitting over $2.6m in sales.

Although the year’s leading lots were vastly dominated by Burgundian cult wines, California earned a spot in the auction highlights with a ‘Vertical’ 43-bottle consignment of Screaming Eagle Cabernet Sauvignon — the highest-selling wine lot at the September Hong Kong sale, hitting 1,163,750 HKD (US $149,007).

All of the specialist highlights were purchased by private buyers from Asia.

*Exchange rates accurate at time of publishing, but may be subject to change. 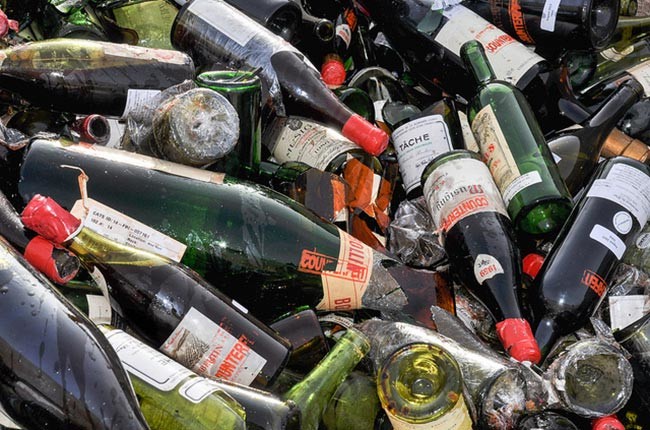 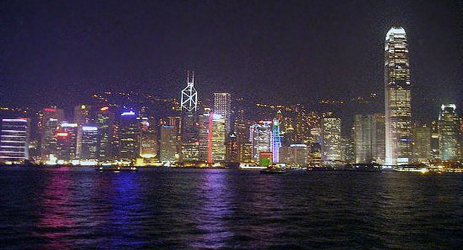 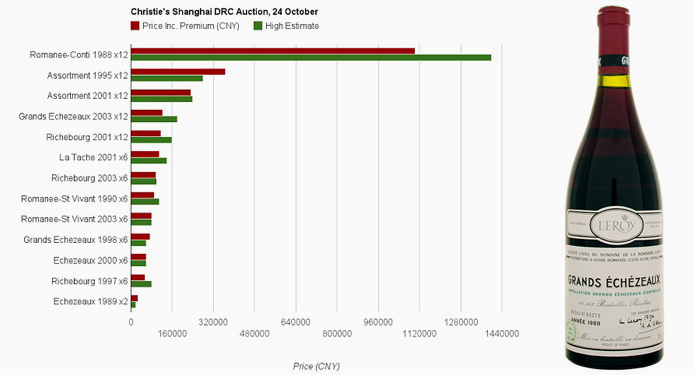 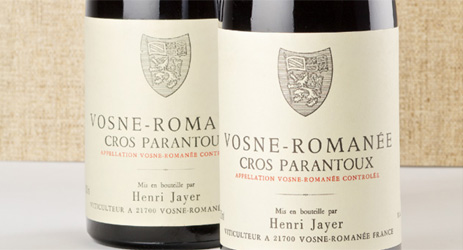 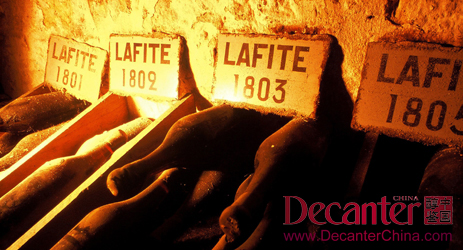