The body of the Chinese billionaire who purchased Chateau de La Riviere in Bordeaux and went missing following a helicopter crash 24 hours later has been found.

Lam Kok celebrated his agreement to buy La Riviere just before Christmas by boarding a helicopter piloted by the estate's ex-owner, James Gregoire, alongside his young son and financial adviser, Peng Wang.

All four are now confirmed dead. DNA tests this week identified a body pulled from the Dordogne river as that of Kok's, according to the Agence France Presse newswire.

Police rescue teams hauled Gregoire's crumpled helicopter from the river within days of the crash, but the river's depth and strong currents mean it has taken divers nearly two months to retrieve all the bodies. Gregoire's body was recovered earlier this month.

Kok purchased La Riviere via the Chinese firm Brilliant Group that he ran with his wife.

She did not board the helicopter and, despite the tragic events following the deal, has already said that she intends to carry forward the original plan for La Riviere.

That includes remoulding the Fronsac-based estate as a tourist destination, holding joint wine and tea tastings and investing in the vineyards. 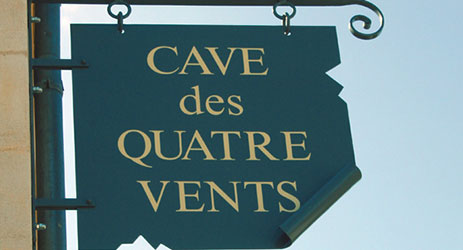 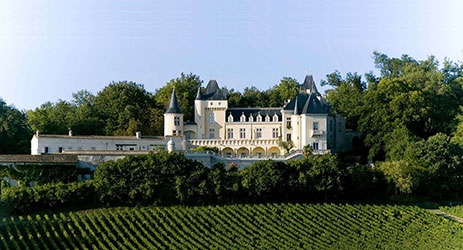 Building on the back of a tragedy 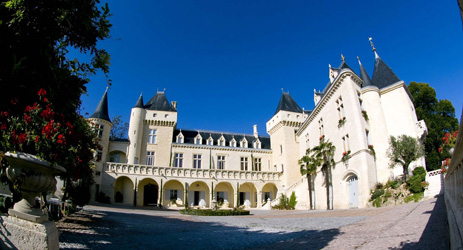 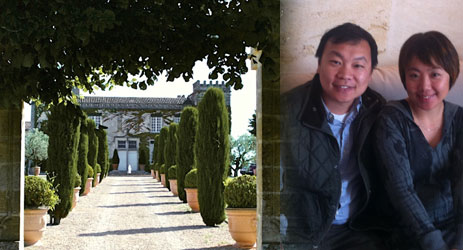