Australian wineries have an extra reason to celebrate the coming Chinese New Year as China looks set to overtake the UK to become Australia’s second largest wine export market by value in the next 12 months.

Wine import data from Chinese customs, released this week, showed that bottled Australian wines have increased in both volume (57%) and value (78%) in 2015, suggesting a strong surge in demand for Australian wines within China.

It means China is now only A$6m behind the UK in terms of its monetary value to Australia’s wine export industry.

‘If it keeps growing like this then China will probably pass the UK this year,’ Wine Australia chairman Brian Walsh told Decanter. ‘It could even get there in the next three months [in terms of year-on-year sales].’

Several distribution deals between Chinese firms and Australian wineries have been signed in the past 12 months, following news of a free trade deal that will gradually remove tariffs on Australian wines entering China.

‘We’ve not seen the sales impact of the free trade agreement yet, but it should help. We’ve already seen more activity,’ said Walsh, speaking on the sidelines of the annual Australia Day tasting in London.

Andreas Clark, Wine Australia’s chief executive, added, ‘China’s still evolving and we’re still learning about how business works there. But we know from tastings that we’ve done that there is strong interest in learning more about Australian wine. We have a strong education programme there.’

The US is still Australia’s largest wine export market in value terms, rising 4% in 2015 to A$443m. Canada is the fourth largest market, seeing a 7% increase last year to A$193m.

Hong Kong was fifth in 2015, but exports to the administrative zone rose by 22% to A$132m. It is not known how much Australian wine is passed on to mainland China from Hong Kong, but it is believed to be significant – in which case Greater China could rival the US as the most valuable market for Australia before too long. 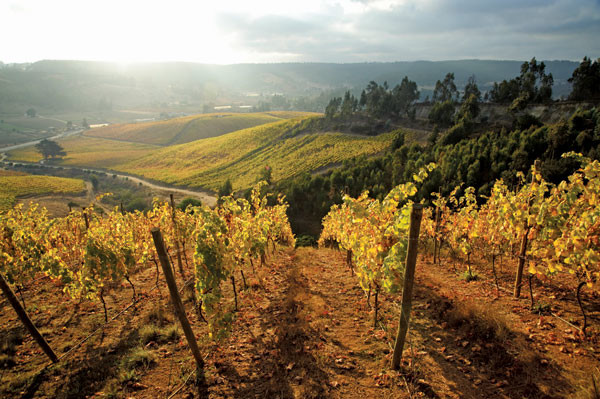 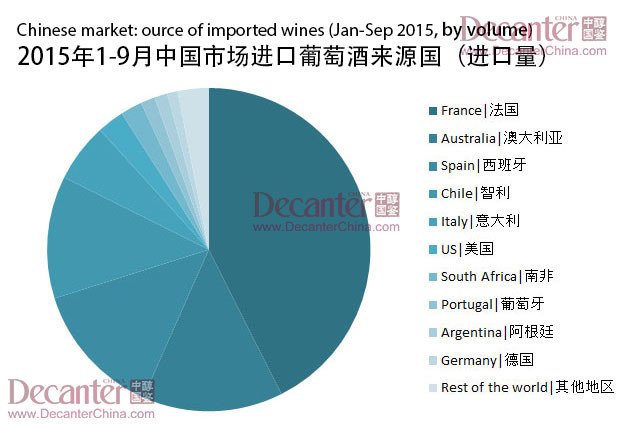