China is to launch a domestic wine industry survey to address issues including production standards and quality indicators, as an initial step to revise its national standards of wine.

In the announcement of the survey, the China National Wine Quality Supervision and Inspection Centre listed the key areas for Chinese producers and related institutions to make suggestions on. These key areas include regulating the winemaking process, categorising wine styles, and defining key indicators of wine quality.

China’s current national standards (GB15037-2006) was announced by the Standardization Administration of China (SAC) at the end of 2006 and introduced in 2008. Many believe that the nine-year-old standards no longer adequately meet the needs of modern winemaking.

Meanwhile, the same set of standards is also used by Chinese customs to examine the quality of imported wines. Overseas producers have been expressing concerns over being rejected on the Chinese border due to failure to meet some ‘arbitrary’ quality limits defined by the national standards.

The limits on sugar free extract and manganese, for example, are currently the biggest concern for Australian exporters, said Greg Howell, Managing Director of Vintessential, laboratories based in Australia that specialise in wine analysis.

The sugar free extract is useful in detecting adulteration, but it may not be a good indicator for many New World wines which ‘come from different regions, using different varieties, winemaking techniques and from across seasons,’ Howell told DecanterChina.com.

Reports from the General Administration of Quality Supervision, Inspection and Quarantine showed that failure to meet the national standards for sugar-free dry extract was the top reason for overseas wines being rejected on the Chinese border in 2014.

As for the manganese limit in the Chinese national standards (2 mg/L), ‘without the use of any manganese additives, a large percentage of Australian red wines were found in our laboratories to be over this limit,’ said Howell, ‘thus restricting a lot of wine from being exported to China.’

To address these issues, Chinese officials promised to ‘vigorously refer to the international standard, whilst adapting to local conditions’ when revising the national standards.

However, ‘more dialogue’ is perhaps needed between overseas producers and the Chinese wine regulators, said Howell.

‘The history of modern winemaking in China is still very short,’ admitted Wang Zuming, secretary-general of the wine division to the China Alcoholic Drinks Association (CADA), ‘therefore, many fundamental issues (in regulating viticulture and winemaking) are yet to be addressed.’

‘We will have to take it step-by-step,’ the secretary-general told DecanterChina.com during 2015 Bordeaux Vinexpo. 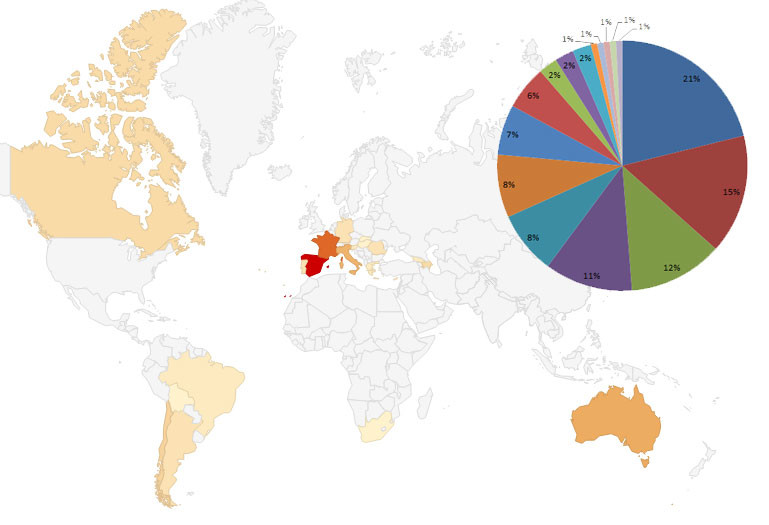 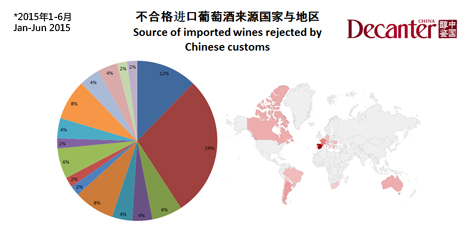 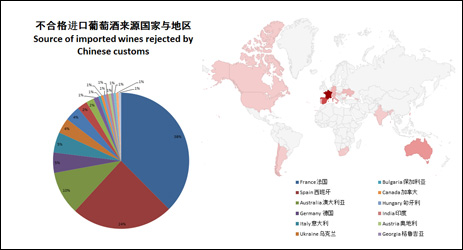 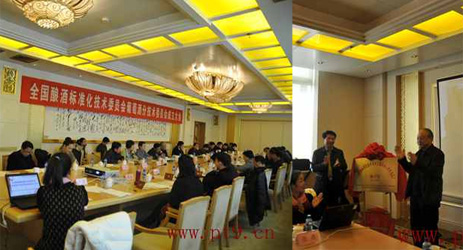