A sommelier from Mainland China has won The Best Sommelier Greater China competition for the first time, making him a potential candidate for the world sommelier finals set to take place in 2016.

‘I think I’m better this year at immediately responding to any changes of situations, and have better overall control of my performance,’ Lu told DecanterChina.com. He came second in the same competition four years ago.

He will now face a fresh round of competition against five other high-placed finishers from the last three Greater China contests in December; to see who will represent Greater China at the Asia-Oceania sommelier competition scheduled for November 2015 and the Best Sommelier in the World competitionset to take place in Argentina in 2016.

For that right, Lu will compete in December against Leo Au, Wallace Lo, Katrina Lau, Andy Au and Taka Tam, according to Nelson Chow, chairman of the HKSA.

The 2014 Greater China competition included 120 contestants from Mainland cities, such as Shanghai, Beijing and Guangzhou, as well as 32 sommeliers from Hong Kong and 12 from Macau.

‘We had nine different sections and challenges [at the finals], and Lu Yang did well in almost all sections,’ said chairman Chow.

‘Being a sommelier is still a very new profession here,’ said Lu, of Mainland China. ‘We are still at a very preliminary stage in terms of overall knowledge level. However, I think Mainland Chinese sommeliers are growing very fast, especially those in Shanghai.’

HKSA is a member of the Association de la Sommellerie Internationale (A.S.I), organiser of the Contest of the Best Sommelier of the World.

Funniest moments on the job – from the sommeliers 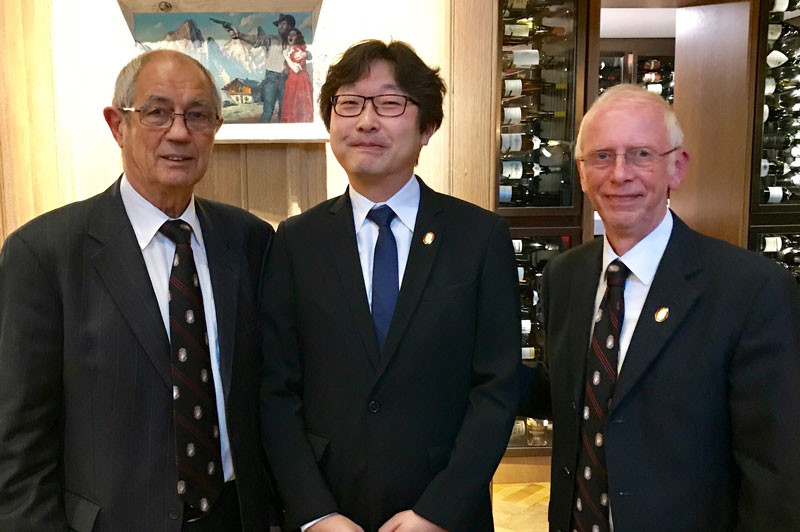 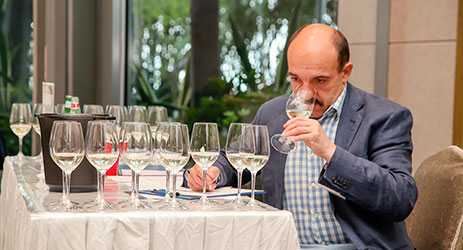 Chinese sommeliers can be among world’s best, says Gerard Basset