Professor Denis Dubourdieu, one of the most respected winemakers and wine researchers of his generation, has died in Bordeaux.

Denis Dubourdieu, winemaker, château owner and professor of oenology, died this week following a battle with illness, the council for the Bordeaux 1855 classification has confirmed today (26 July).

One of the greats

Professsor Dubourdieu will be remembered as one of the greats of wine science and winemaking.

He leaves a considerable legacy to both Bordeaux and the wine world in general.

Most wine lovers will have unwittingly benefited from decades of Dubourdieu’s ground-breaking research at some point in their wine drinking lives.

And his contribution as château owner and consultant in Bordeaux itself – particularly on white wines and Sauternes – has been repeatedly praised by wine critics.

Dubourdieu was earlier this year named Decanter Man of the Year 2016. He attended a celebration held in his honour at Château Haut-Bailly in Pessac-Léognan last month.

In a pre-prepared speech, Dubourdieu said he wished to share the award ‘with everyone who has helped me in my long career, and also my family and friends’.

· Consultant to some of the best Bordeaux wine estates, including Château d’Yquem, Cheval Blanc and Margaux (Pavillon Blanc)

· Teaching some of the leading winemakers in Bordeaux and beyond

· Producing wine at his own estates, including Château Reynon, Doisy-Däene and Clos Floridène. He lived at the former with his wife of 40 years, Florence.

Born in Barsac in 1949, Dubourdieu has also either carried out or overseen seminal research on:

· The causes of premature oxidation in red and white wines

· The origin of the vegetal, green pepper taste typical of underripe grapes

· How to combat the barnyard smell of the brettanomyces yeast, or ‘Brett’

For this, Dubourdieu has been cited in wine research papers globally more than 7,000 times.

It has also earned him a number of nicknames, including the ‘Pope of white wine’ and ‘the professor of Bordeaux’.

Véronique Sanders, of Château Haut-Bailly, said, ‘He is involved in every aspect of modern viticulture and vinification, and is a joy to work with. He is able to capture the true identity of a terroir and its owner, and respect the characteristics of both.’

Jancis Robinson OBE MW, ‘When we were looking for a European oenology advisor for the new Oxford Campanion to Wine, Denis was the obvious choice.’ 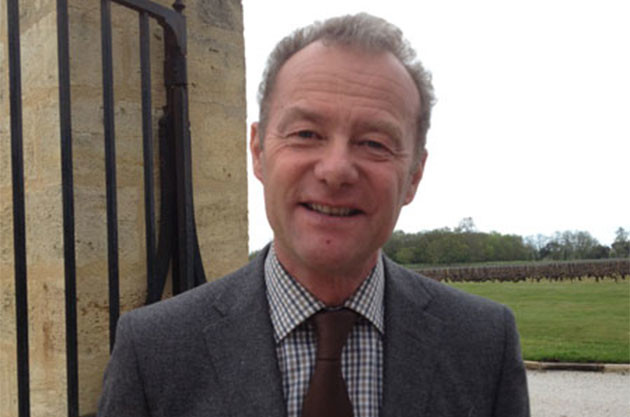 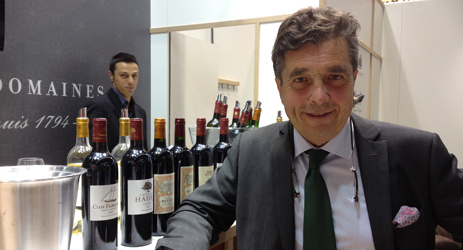