At least three Bordeaux estates that were sold to Chinese buyers over the past two years are back on the market.

Chateau Villepreux, which was announced as sold to the Chinese by the mayor of Beychac-et-Caillau in January 2013, and Chateau Grand Branet in Capian, which was sold to the Haichang Group in 2011, are both on the market again.

Another estate back on the market is Chateau Baby in Sainte-Foy-Bordeaux, also believed to have been bought by the Haichang Group.

All three properties, plus several others believed to be owned by Chinese buyers, are being sold exclusively by local agent Bordeaux and Beyond.

Bordeaux and Beyond director Carol Young would not confirm that her client is the Haichang Group, the original sales were widely reported at the time. Haichang CEO Qu Naijie is notoriously publicity-averse.

‘The original owner bought the estates with the express intention of renovating them and putting them back on the market,’ Young told Decanter.com. ‘He has invested heavily in the vines and the cellars, and is now offering them with the option of a full Chinese management service, should the new buyers come from China.’

This is simply part of the seller’s wider strategy of investment in the region, and he no intention of selling all his Bordeaux interests, Young confirmed.

‘The seller has many contacts in China, and knows the one thing that holds people back from buying here is fear over how to run the properties. Word travels fast: some buyers have found it difficult, while others simply want to buy a chateau for the prestige, without being involved in running it.

‘He foresaw this, and is being very smart by offering fantastic properties without the risk.’

Young stressed that the sale is not only for Chinese buyers – ‘we have a French viewer this weekend’.

Alexander Hall, director of Vineyard Intelligence, confirmed he has heard of several Chinese parties now interested in ‘buying with a view to selling to a second wave of more cautious buyers’.

Haichang is also heavily involved in the wine industry in China itself, with its own vines, plus various wine interests in the city of Dalian, including the Dalian International Wine Park, which runs a yearly festival and wine fair. The group intends to build Asia’s largest wine museum and theme park in the city. 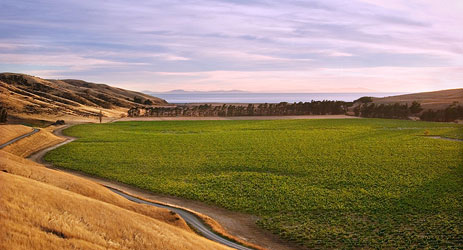 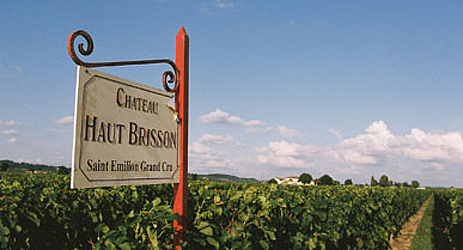 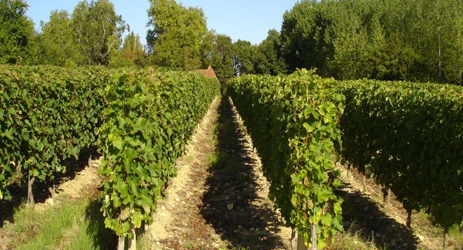