The second biggest-selling lot was a ten-bottle cache of Henri Jayer's 2001 Vosne-Romanée Premier Cru Cros Parantoux, which also auctioned for HK427,000 against a top estimate of HK380,000.

Many of the most expensive lots were sold to private Asian investors, but Christie's said it also achieved strong interest from buyers elsewhere.

'Buyers from 14 countries covering Asia, Americas and Europe participated in this single-owner collection, which was built up over decades by a passionate wine-collecting individual,' said Simon Tam, head of wine at Christie's China.

'We are pleased with the results of wines from Bordeaux and Pétrus. Over 94% of the wine from Pétrus, in particular, was sold above its estimate range.'

In other results from the auction, a jeroboam of 1961 Chateau Latour sold for HK146,400 in a special sale for charity. 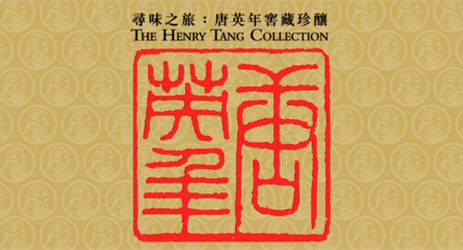 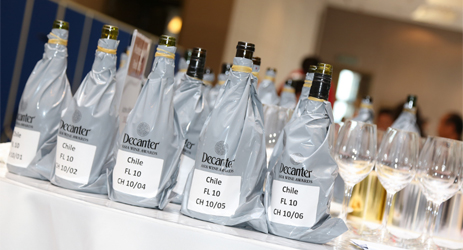