Debate will no doubt continue to rage over just how good the Bordeaux 2015 vintage is after a week of wall to wall tasting. My early view is that 2015 is unquestionably great in parts and therefore far from homogenous.

Certainly, stunning wines have been made and several châteaux have arguably made their best ever wines, including Pontet Canet, Cos and Canon.

There has also been lots of discussion about which of its forebears Bordeaux 2015 most resembles.

Decanter consultant editor Steven Spurrier said this week that he saw 2015 as a very modern Bordeaux vintage. ‘It’s not like Bordeaux 10 years ago, when tannins could be hard as nails. In 2015, the fruit dominates the tannins and the acidity.’

At Château Haut-Bailly, Veronique Sanders noted that in Pessac-Léognan the vintage progressed in distinct phases. ‘To the end of July, it was like 2005. Then it became more like 2009 and finally closer to 2010. However, in the final analysis, it ended up like no other vintage. To me it is utterly unique.’

Comte Stephan von Neipperg, of La Mondotte and Canon La Gaffelière, felt that it has more fresh fruit than 2009 and not as much power and structure as 2010. ‘But you really have to come back in 10 years’ time to know for sure how good it will turn out to be.’

This was also the view of Sophie Schyler of Château Kirwan in Margaux. ‘For us, it was between 2009 and 2010 in terms of style. It is not as concentrated as 09 and not as austere as 10. Ultimately, we will have to wait and see because the wines are a long way from being the finished article.’

Having tasted wine on both sides of the Gironde, Château Lafite-Rothschild’s Eric Kohler asserts that the vintage has come in two different styles. ‘In St-Emilion, the wines are often big and extrovert. On the left bank, they are more classically elegant.’ Needless to say, Lafite is the epitome of elegance in 2015.

Hubert de Bouard believes that the Château Angelus 2015 is the result of perfect vintage conditions. He also describes it as having ‘the tannins of 2001, the aromatic finesse of 1998 and the fruit of 2005. It is a true classic Bordeaux vintage with charm and purity of fruit.’

And what about the dry and sweet whites? ‘If we are to draw comparisons for the dry whites, I am thinking of 2010 and also 2007 for its forward character, elegance and freshness – but with much greater depth in 2015 as a result of the very ripe grapes,’ says Jean-Jacques Dubourdieu of Denis Dubourdieu Wines.

‘For the sweet wines, I am reminded of 2011 where the harvest also finished early. The wines also have the freshness of the 2010 vintage, which I really like.’ 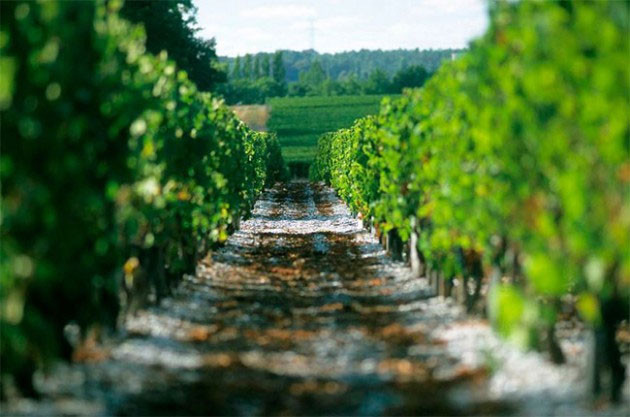 Bordeaux 2015 behind the scenes – part two 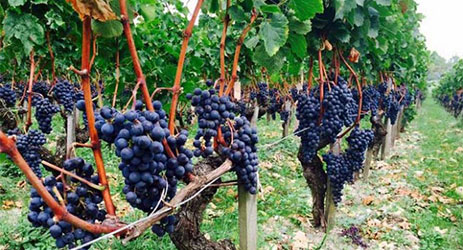 Bordeaux 2015 behind the scenes – part one 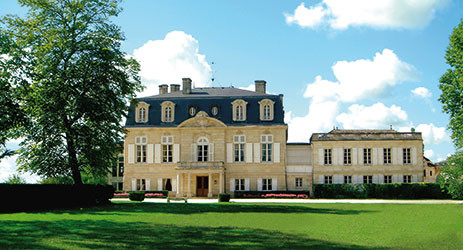 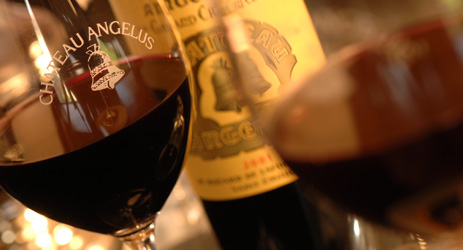 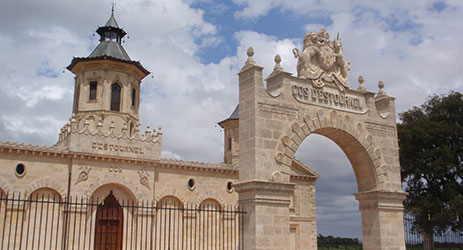