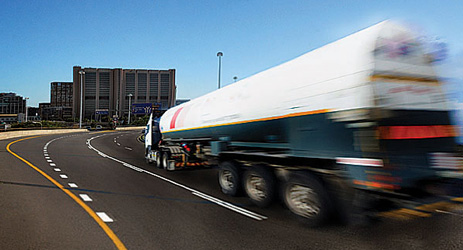 The Chinese government's anti-dumping probe continues to cast a shadow on European Union (EU) wine producers, even though a deal to resolve the issue that sparked it - tariffs on solar panels entering the EU from China - was this week rubber-stamped by the Council of EU member state ministers.

It is hard to estimate the impact on EU wine exports to China as a result of the uncertainty, especially because, in terms of fine wine, the country is already overstocked as a result of government austerity measures.

But, frustration is growing in the wine trade, and perhaps nowhere more so than Bordeaux. As previously reported on decanter.com, two thirds of the 430m litres of wine imported into China last year came from the EU, with France accounting for half of that, driven by Bordeaux.

He added, 'We hope that the visit this week to China by French prime minister Jean-Marc Ayrault will see a resolution, as so far we have no concrete decision.'

Ayrault's visit may help to soothe relations, but a quick resolution looks unlikely.

In the summer, the European Commission effectively secured a moratorium on any Chinese action on wine imports by agreeing that the two sides would foster 'business to business' discussions on the issue.

The agreement was that 'no measures would be imposed as long as this dialogue was ongoing', a European Commission official told decanter.com.

'The first meeting [on 18 November] saw only very preliminary exchanges of views taking place with the emphasis on keeping the dialogue open. The next meeting is provisionally scheduled to take place on 17 February 2014.'

A spokesperson for ASC Fine Wine, one of China's largest wine importers, told decanter.com that there has been 'no noticeable impact' from the investigation so far.

'The major challenge the market is facing is mainly due to the austerity measures the government is taking, [which] have slowed down the general demand for fine wine, especially for gifting and corporate entertaining.' 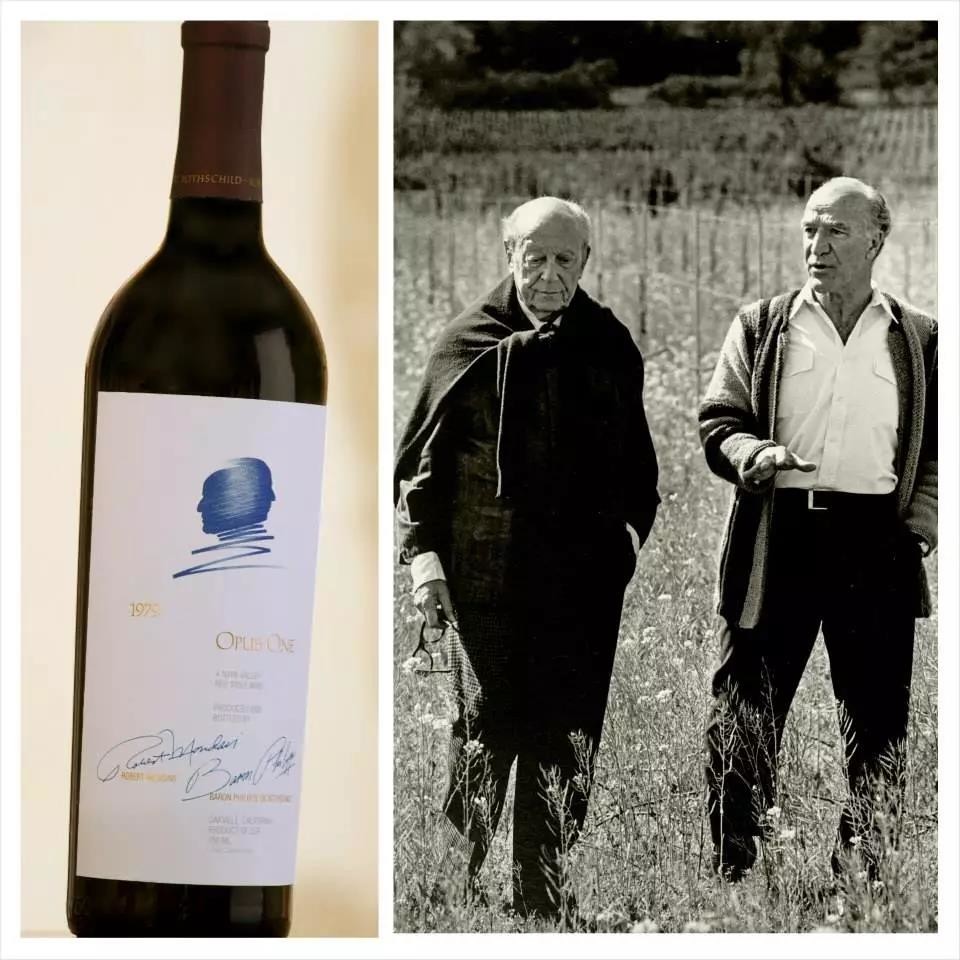 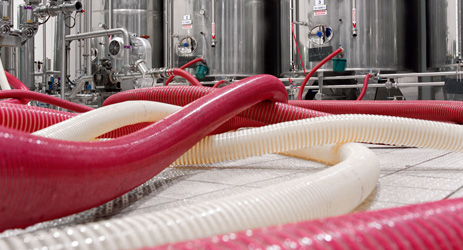 In Pursuit of the Pesky Phthalate 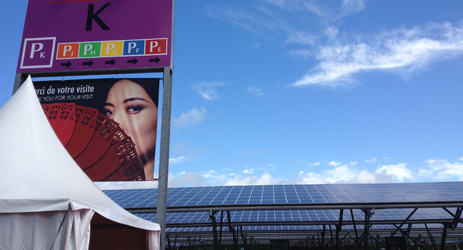