See the charts below to view the number of Bordeaux chateaux bought by Chinese investors to date, as well as where and when the deals were done. 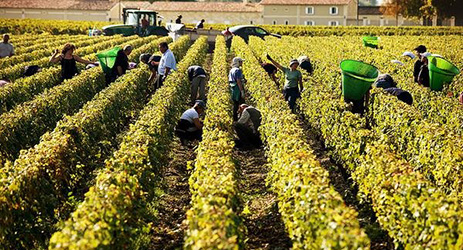 China's interest in Bordeaux has come a long way since Peter Kwok bought Chateau Haut-Brisson in 1997. As Kwok himself told DecanterChina.com in 2012, 'I had no idea that 15 years later I would have quite so many Chinese neighbours'. 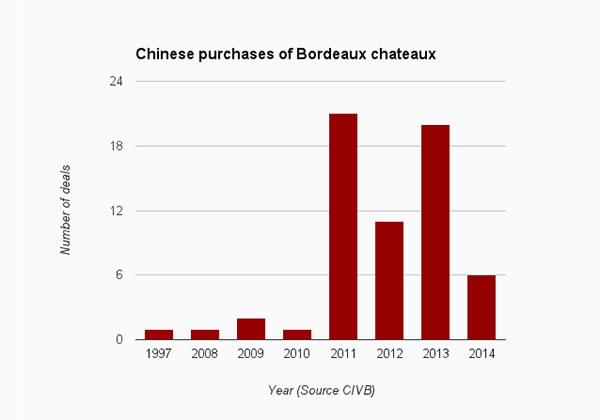 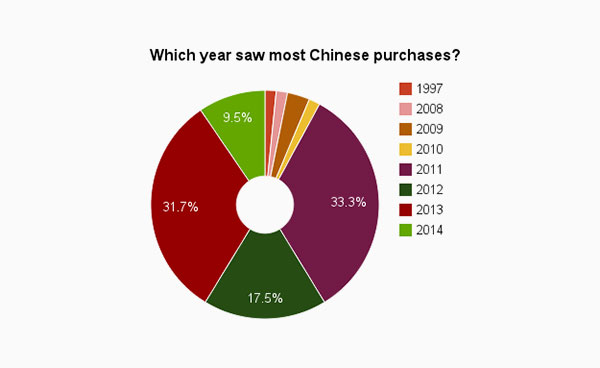 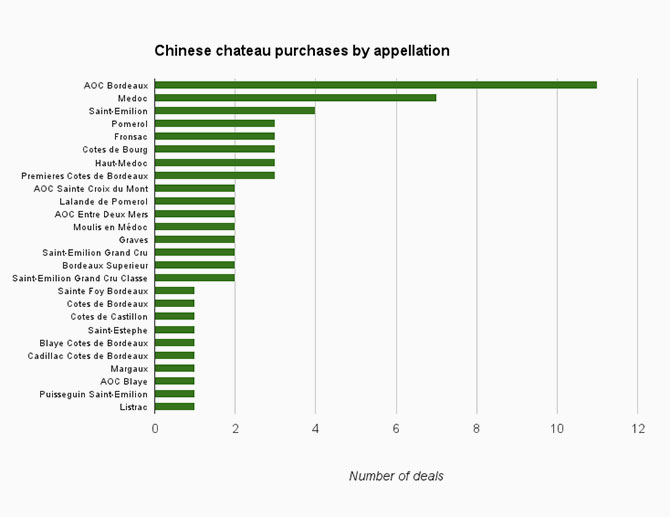 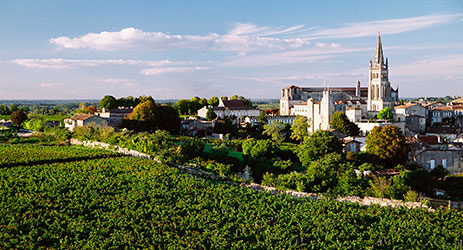 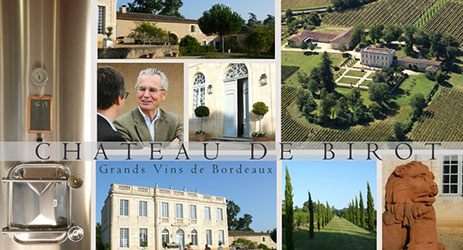