A company backed by Chinese investors has agreed to buy Yaldara Winery in Barossa Valley from McGuigan wines producer Australian Vintage for A$15m.

Australian Vintage said it has signed a deal to sell the Yaldara winery and brand for A$15.5m to 1847 Winery, which is a subsidiary of Chinese-owned Treasure Valley Wines.

The move will help Australian Vintage to improve its finances amid ongoing tough conditions across Australia's wine industry.

It also marks another sign of growing Chinese interest in overseas wine assets.

'The net funds from the sale will initially be used to reduce debt,' said Australian Vintage's chief executive, Neil McGuigan. The firm's net debt was A$106.4m at the end of 2013.

Earlier this year, McGuigan said net profits for the group's financial year, which ended 30 June, should be significantly higher than the previous 12 months. But he added that 'it's quite clear the industry still has an issue with an overcapacity of processing capability'.

Not all Yaldara staff are guaranteed to be retained by 1847.

But, Australian Vintage said it will retain existing grower contracts in the area. It has also signed a two-year deal with 1847 to continue crushing grapes at Yaldara, and several Australian Vintage winemakers will remain on-site during that time.

Looking further ahead, McGuigan said, 'Over the next two years we will be exploring various options regarding the long-term processing of our super premium grapes from the Barossa, Adelaide Hills and adjacent regions.'

1847's purchase of Yaldara is unlikely to complete until later this year, because the group is awaiting an alcohol licence for the winery.

Chief executive, John Curnow, said 1847 previously had no winery and so was restricted to contracting out its winemaking.

'The winery acquisition, over two years in the making, provides 1847 with the certainty that ownership of our own winemaking facility brings,' he said. 1847 also plans to promote the Chateau Yaldara brand in international markets. 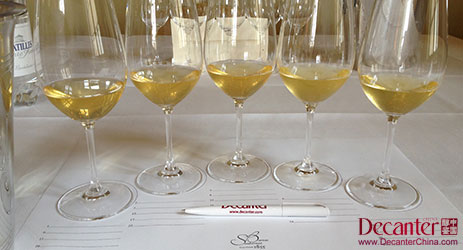 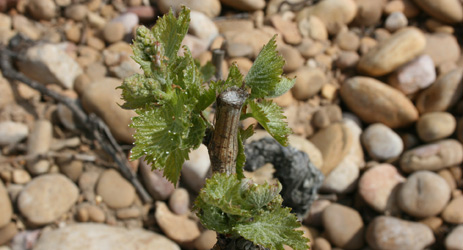