ASC Fine Wines is seeking a ‘rebirth’ in 2016 by selling more affordable wines through local distributors, according to its CEO, Bruno Baudry.

The company has also announced its intention to start selling Chinese wines by the end of this year.

ASC Fine Wines intents to strengthen its relationship with local distributors by making them ‘Distribution Partners (DP)’ in 2016. The move came after the company reduced the number of its Chinese offices from 26 to 11.

While the demands for premium wines were dropping, ‘we had become too big,’ he said, pointing out that having more than 1000 employees and 26 offices around China became ‘too much’.

Instead of building more local offices, now the importer is set to provide more educational and logistics support to its local distributors and reward some of them the status of ‘Distribution Partners (DP)’. The DPs are promised with better pricing and exclusivity on certain products.

These distribution partners are expected to become ‘satellite offices’ for ASC, said Baudry. The restructured business model is part of the ‘rebirth’ strategy of ASC, said the CEO.

The importer, which is celebrating its 20th anniversary in April, is seeking to persuade more Chinese consumers to drink wine by selling more wines ‘for the entry level palate’, said Baudry.

‘Sweeter and fruitier’ wines are the key to attracting new consumers, he said. However, he added that ASC will remain a premium wine importer and ‘we don’t buy cheap wines.’

In line with that strategy, the company is set to work more closely with its online distribution partners including JD.com, with the aim to help them sell more ‘quality product’ rather than cheap products in bulk.

In general the ‘vast majority’ of ASC’s portfolio will ‘stay as it is’ in 2016 with ‘a few adjustments’ towards the new market needs, concluded the CEO.

‘In discussion with a few Chinese wineries’

ASC is interested to start selling Chinese wines, and is ‘in discussion with a few Chinese wineries’ at the moment, said Baudry.

With domestic wines still taking up a vast majority of the Chinese market, ‘it would be stupid’ for a distributor to not sell domestic wines, said the CEO.

Compared to its importer peers including Summergate and EMW, who have already been distributing Chinese wines, ASC ‘had to focus on the restructuring’ of the business in the previous years, hence the delay, explained Baudry.

The CEO is set to visit a few Chinese wineries in April, with the intention to announce the importer’s Chinese brand(s) of choice ‘in the second half of the year’.

Suntory, the mother company of ASC, is interested in selling Chinese wines in Japan, which was also part of the reason behind the move, added Baudry. 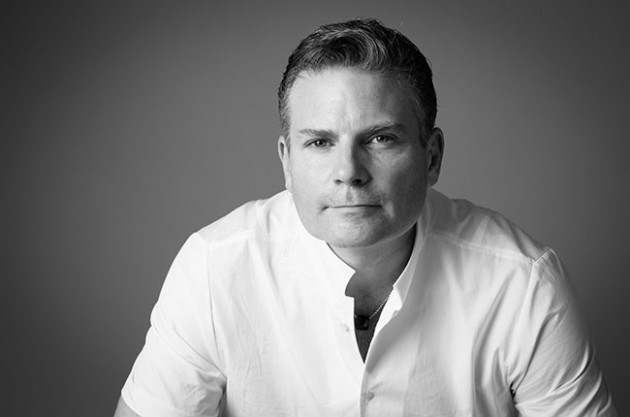 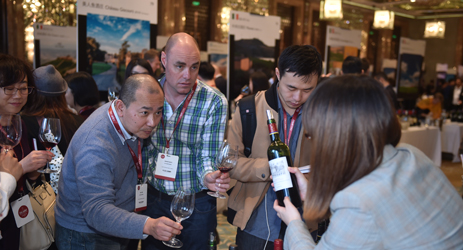 Why it’s difficult to sell wine in China (part II) 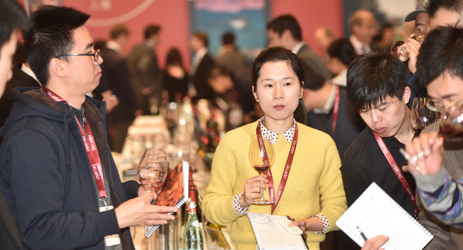 Why it’s difficult to sell wine in China (part I)