Wines made from two regions in Xinjiang are expected to receive geographical indication protection in China, marking the autonomous region’s latest efforts to boost its young wine industry.

Turpan and Hoxud of the Xinjiang Uyghur Autonomous Region have both passed the ‘formal examination’ by China’s General Administration of Quality Supervision, Inspection and Quarantine, announced the national quarantine authority early this month.

Xinjiang is known as one of the biggest sources of table grapes and wine grapes in China [Read more about Chinese wine regions]. However, its modern wine industry started off comparatively slowly. The remote location of its grape producing areas and the resulting transportation costs are among the biggest barriers the local producers are facing at the moment.

Though Xinjiang has the potential to produce big volume of wine, ‘the local brands are not strong enough in the market, and the sales have been low,’ said Xia Guangtai, head of Xinjiang's Department of Commerce at the latest China (Chengdu) Food and Drinks Fair, according to the government website.

The key to ‘raising the competitiveness’ of the local wine industry, the official added, lies in creating ‘recognisable products with typical features’.

Besides geographic definition, both regions have also submitted a ‘draft version’ of local production standards, according to the national quarantine authority. 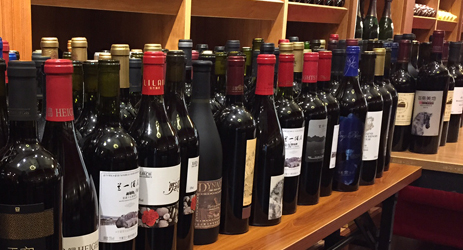 The style of Chinese wines 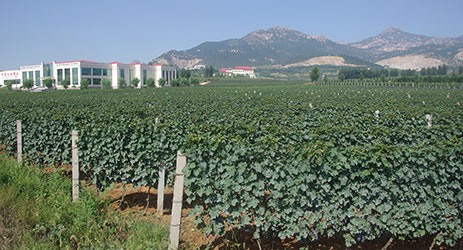