Decades ago, when China was still in short supplies of food and commodities, how to make sure everyone gets fed was a major concern for every household in China.

Thanks to my diligent parents, I was never starved during my childhood. However, I rarely had the luxury to decide what I want to or don’t want to eat.

As a student and during the first years of my career, I had little freedom on the choice of food.

Later I was invited to travel abroad and the hosts asked about my preferences and allergies on food. It was then when I started to think: Is there anything I’d prefer not to eat?

We always hear people say that they ‘can’t’ eat something, and I remembered mocking a friend for claiming that he ‘couldn’t’ eat aubergines. That just seemed hard to believe; he was just too spoiled, I thought.

I realised that wasn’t necessarily the case when I saw another friend’s update on her WeChat Moments; she has always said that she can’t eat bell peppers, but somehow she ate it by mistake, and felt seriously sick afterwards.

I started to believe that some people really ‘can’t’ eat certain types of food—even if these seem extremely common for the others.

Though I don’t have such ‘food taboos’, I am becoming pickier on what to eat after I started to learn about wine.

To begin with, I started to say no to food that tastes unpalatable—why not? We are spoiled with abundant choices nowadays; it’s no longer a choice between ‘eat’ or ‘nothing to eat’.

Surprisingly, being more selective on food has opened up a whole new world of gourmet experience for me. Despite my thrifty childhood, I am now passionately exploring the most exciting local cuisines wherever I go—and these are totally necessary efforts for my job, I assured myself.

Food I would say no to

As my expectation for good food rises, I reject food I don’t like more firmly. To give two examples:

Garlic stems, a type of vegetable some Chinese household store away for winter, were perhaps the first things I realised that I’d rather not eat.

Both garlic and garlic stems are common delicacies on dinner tables in my hometown Shandong. At the end of 1980s, Chinese scientists worked out how to store up garlic stems for winters, when few vegetables were available in the market. These green shoots, therefore, became one of the first vegetables that can be stocked up for long term in China.

Naturally I have had garlic stems for years; but one day, all of a sudden, I noticed that those stowed-away garlic stems usually carry an unpleasant smell. What was it? I wondered.

It became clear when I learnt about TCA, or cork taint. The smell of stowed-away garlic stems have since become an equivalent to TCA in my memory.

The Chinese translation for Papaya, ‘Mu Gua木瓜’, perhaps mean different things for different readers. Some people may call quince, the yellow apple-like, firm-fleshed fruit as ‘Mu Gua’. What I’d like to talk about is the soft and exotic ‘Mu Gua’—papaya.

Just to be clear—I’m not against creating a new and better breed of crops by genetically modification, because this is perhaps the only efficient technical method to solve food supply shortages in many parts of the world. We simply cannot abandon it unless the world’s population and the demands for food stop growing.

If we allow scientists to create new crossings by changing the generic parents of the crops, why can’t we stand direct modification on part of their genes?

In my opinion, the disputes surrounding genetically modified organisms are in fact a reflection of conflicts in economic benefits.

Back to the reason why I don’t like papayas—I’m not impressed, again because their flavours remind me of TCA. 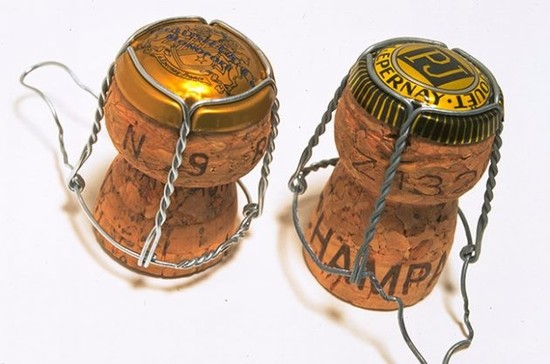 The changes brought by ‘dislikes’

If you ask a winemaker what is the flavour he/she dislike the most in wine, they possibly won’t say ‘oxidation’, ‘green’ or ‘reductive flavours’—though these can be serious defects in wines—instead, they would say they hate the smell of cork taint the most.

Why is that the case? Even traces of cork taint, which are not detectable by human nose, can already affect the aromas of wine; and it is the winemakers who will have to take the undeserved blame.

And some winemakers have said loud and clear that they ‘don’t like it’—as they should.

In 2001, winemakers in Clare Valley decided that they were fed up so much by the poor quality of corks and the frequent TCA pollution that they decided to abandon them completely and use screwcaps instead.

The move has changed the fate of both screwcaps and corks.

Screwcaps became the new fashion in the New World, and the shocked traditional cork producers can no longer overlook the fact that 8% of wines sealed by cork are potentially polluted by cork taint (though cork producers insist that it’s only 3%).

Inspired: The solutions to cork taint 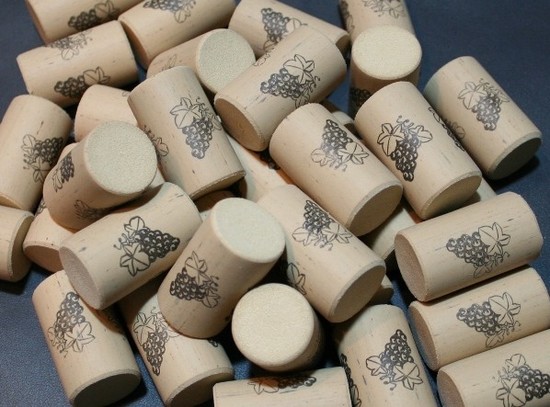 Among the many solutions against TCA pollution is the advent of Diam cork.

These corks are made by finely grinding natural cork, which were purified using a technology called supercritical fluid extraction (SFE). This process eliminates the hundreds of volatile chemicals that may lead to TCA pollution.

These ‘cork taint-free’ corks have since become the most fast-growing cork in the market. Even some top producers in Burgundy have started to use them.

Glass corks, obviously, are also TCA-free. However, those who have worked in a chemical laboratory would know that it’s difficult to use machine to seal a glass bottle with a glass cork.

Also in order to guarantee air-tight sealing, these glass corks need to come from producers that have an exceptional demand on quality.

Luckily, traditional cork producers have developed technologies including steam treatment, infrared scanning and frequent samplings so as to reduce the risks of cork taint.

It’s worth noting that these efforts could have been made decades ago, when scientific theories and technologies were already available to make these improvements.

TCA was identified as the source of the unpleasant ‘musty odour’ in as early as 1973; in 1980s, TCA was understood to be responsible for cork taint.

However, cork producers dominated the industry at that time. They insisted that the quality of the corks was not the problem; the wine producers simply didn’t use them correctly.

Indeed further research found out that the chlorine in the detergents which winery used to clean their equipment, as well as bad hygiene of wood materials and oak barrels, may also cause the ‘cork taint’ flavours.

These researches have for a while diverted winemakers’ attention to changing the way they clean their wineries, and how to improve the hygiene of wood in cellars; though these efforts received very little results.

In the end, what really changed the situation was more and more winemakers’ decision to use screwcaps instead of corks.

So for a winemaker, here’s the lesson: If you don’t like something, say it. There’re changes that only come when you decide to stop enduring. 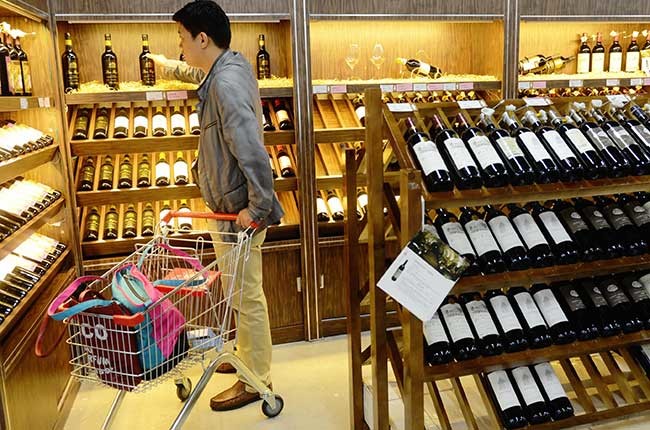 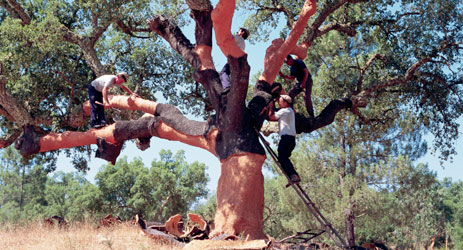 The reputation of screwcaps in China