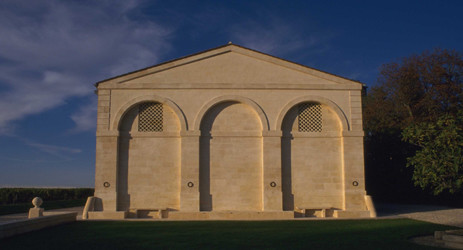 - Mouton is the only one of the 1855 First Growths to have remained in the ownership of the same family since the classification.

- The rivalry between Mouton and Lafite was not begun by the Rothschilds. It had already started before either branch of the Rothschilds arrived, and was fanned by Emile ‘Monplaisir’ Goudal, the manager of Lafite in the mid 19th century. He regularly wrote letters to brokers and merchants complaining about the high prices they were paying for Mouton.

- The expulsion of Mouton from the Club des Cinq in the 1950s (the club comprising Mouton, Lafite, Latour, Haut-Brion and Margaux that Baron Philippe de Rothschild created to popularize chateau bottling in the 1920s) is what led to the push for promotion to First Growth.

-During World War II, Baron Philippe was stripped of his French citizenship, imprisoned, then escaped over the Pyrénées mountains, crossed over to England where he joined Charles de Gaulle as part of the Free French forces, and took part in the D-Day landings.

Most notable previous owner: I would love to put Baron Hector de Branne, whose father Joseph bought the property in 1720, here. He married Laure Fumel of Haut-Brion and Margaux, and was something of rogue, leaving a string of debts across Bordeaux. But this spot really has to go to Baron Philippe de Rothschild, grandfather of the current owner. Without his persistence and belief, Mouton would not have been promoted to First Growth in 1973. Baron Philippe was also responsible for introducing the famous labels for his wine, designed each year by a different artists. Among the most notable were Salvador Dali (1958), Jean Cocteau (1947), Picasso (1973) and Prince Charles (2004).

Commercial strategy: Sold as a future through the En Primeur system. 100% sold through négociants, 95% to export. Main markets China, US, Japan, England. 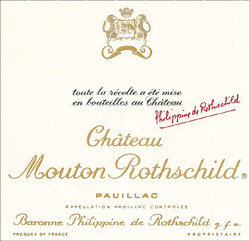 As with most of the major properties in Bordeaux, Mouton started life as a Seigneurie. Among the many significant events in its history, Jean-Louis de Nogaret de la Valette, Duc d’Eperon, deserves a nod here. While fighting in the siege of La Rochelle in 1627, Nogaret was introduced to the Dutch hydraulic engineer Jan Leeghwater, and asked him to draw up plans for draining the marshes of the Médoc. This meant that he played a significant role in preparing the Médoc for planting vines, something that benefitted all of us who enjoy drinking these wines today. We can skip through the Branne years, as he has already been mentioned for his role in popularizing cabernet sauvignon, and jump to Baron Nathaniel Rothschild, who bought Mouton in 1853 (followed by his uncle Baron James’ purchase of Lafite fifteen years later). Ever since the Rothschild’s arrive, Mouton has grown steadily in stature and quality, with things really starting to happen from 1922, when Baron Philippe arrived on the scene. Philippe was the first Rothschild to move full-time to Pauillac. He grouped some of his most trustworthy and long-standing vineyard and cellar workers into a Commission Technique, sought their advice on the best ways to improve the vines, and began to invest in new equipment in the cellars. Baron Philippe died in 1988, when his daughter Baroness Philippine took over the property. She was another larger-than-life figure who ran the properties with the same passion as her father had until her death in August 2014, aged 80.

Consultant: Eric Boissenot, with Philippe Dhalluin as technical director at the estate.

Plantation and vineyard work: Certain plots of vines at the estate date back to 1900. As with Haut-Brion, an onsite nursery grows its own clones to ensure the quality, and the variability, of the vine stock across its 84 hectares, planted to 85% cabernet sauvignon, 14% merlot and 3% cabernet franc. Satellite imagery is used in the vines to isolate different zones, and each grape is looked after according to its age, its variety, its soil, its microclimate, and the needs according to the soil in which it grows. The density is at 10,000 plants per hectare.

Vinification: The wine is fermented in oak vats, and then aged in 100% new oak barrels. Aged for 19 to 22 months depending on vintage. A large research centre and laboratory, built for the braned wines but used for extensive testing of corks and other items used for the premium wines, is located nearby the chateau.

Terroir: The vineyards of Mouton extend over three small hills, with the slopes, and the deep gravel terroir, providing excellent drainage.

Recent improvements or changes: The new cellars (building on the drama of the 100-metre long original barrel cellars, constructed in 1924 by Parisian stage designer Charles Siclis) were inaugurated in June 2013. The centrepiece of the renovations is the new Paintings for the Labels exhibition, an addition to the original Museum of Wine in Art, founded in 1962 by Baron Philippe, and containing a priceless collection of artworks relating to wine and the vine. For the first time, all the original art works for the Mouton labels have been brought together for the new museum, including the latest work by artist Miquel Barcelo for the 2012 vintage. 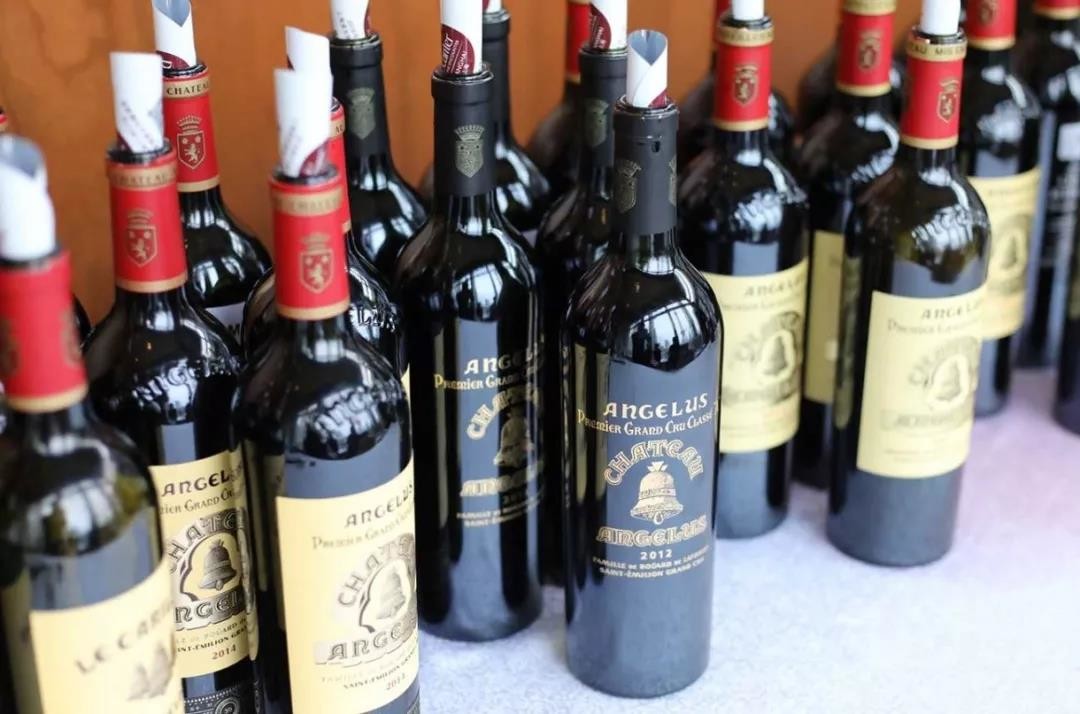